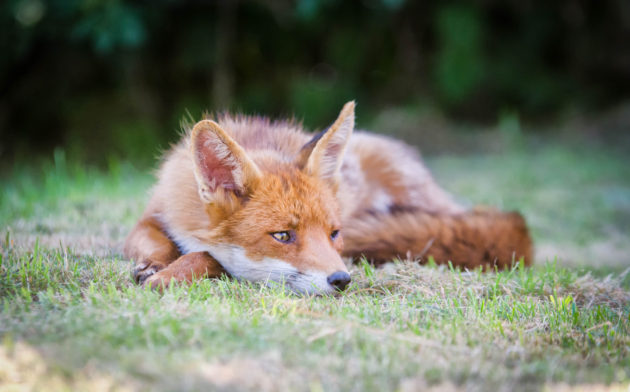 Moved by the photograph of the fox in the cemetery which we published on Monday, Jenny Schenck offers us these two shots of what could have been the same animal, also taken at St Mary’s.

“I saw the picture of the dead fox on your website, it’s really sad to see. I would go by that cemetery occasionally and take a pic of the fox there. Here are a couple of photos of a fox I seen there. I’m not sure if it’s the same one or not,” she writes. 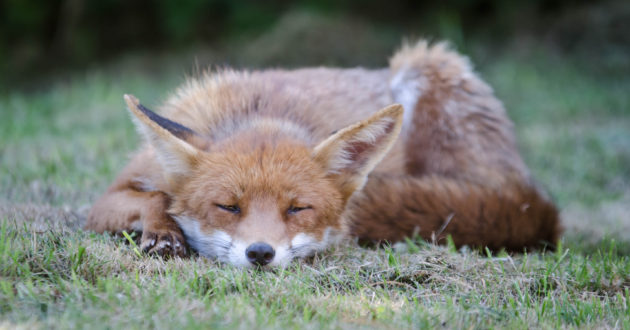 Meanwhile Susan Matthews took this photo at Eagle Pond. She writes: “I’ve asked the RSPB if it’s possibly due to getting caught up in the pond weed, but no response as yet.” 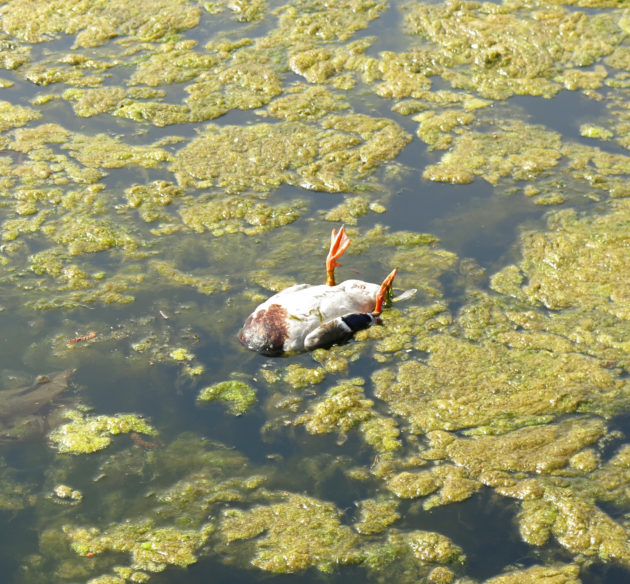 But before we get too morose, Sue (a different person) took this photo, also at Eagle Pond. It’s rather charming.

4 thoughts on “A fox, a duck and some terrapins”