•Two people are to appear in court next week charged over the deaths of 80 birds at Alexandra Lake. BBC News is reporting that the two men have been charged with using a pesticide without approval, poisoning animals, killing wild birds, theft and storing a pesticide without approval, and adds that both men worked as pest controllers for a local authority.

•The Wanstead Smarter High Street competition is not happening this year – blamed on a lack of funds. But times are still tough in Wanstead – two of last year’s shortlist subsequently shut up shop – so perhaps survival is more the order of the day. The campaign website says it will be continuing campaigning though, saying:

We’ll be comparing our high street to other conservation areas, asking why Redbridge council has let the quality of our High Street slip and demand that they uphold good design values in the future. It is in all our interests, not least the businesses themselves.

• Finally, much chatter on Twitter about another supposed UFO sighting in Wanstead, eg here here and here. Wanstead Guardian ‘story’ here. And one more reaction here:

@Tollah_x haha who saw this supposed oramge ufo? well i guess its made wanstead slightly more interesting…less than a minute ago via Snaptu

This photo, by Wansteadium regular @gradiate, is not thought to constitute evidence. 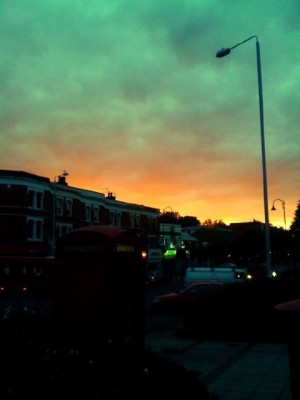 Even the urban foxes in Wanstead have an appreciation of the finer things. Wansteadium reader Dave Buba reported on Saturday: “Unprecendented scenes at overton drive home of wanstead cricket club as a fox has just run across the wicket before disappearing to the fine leg boundary!!”

Wanstead co-op review: A couple of fairtrade stickers. The odd organic fruit. Till service remains GLACIAL. Capello for co-op manager.less than a minute ago via web 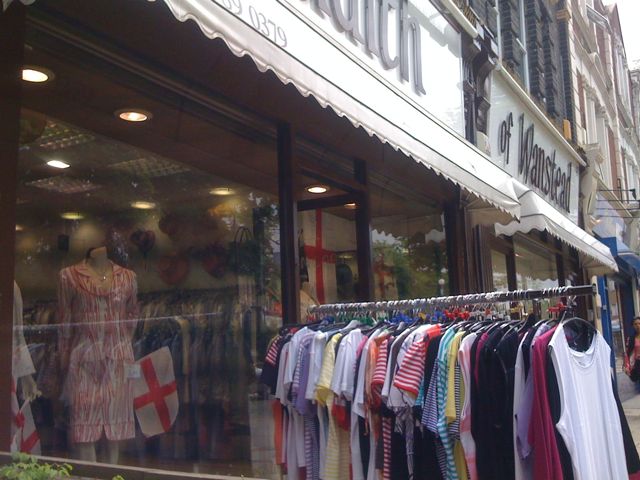 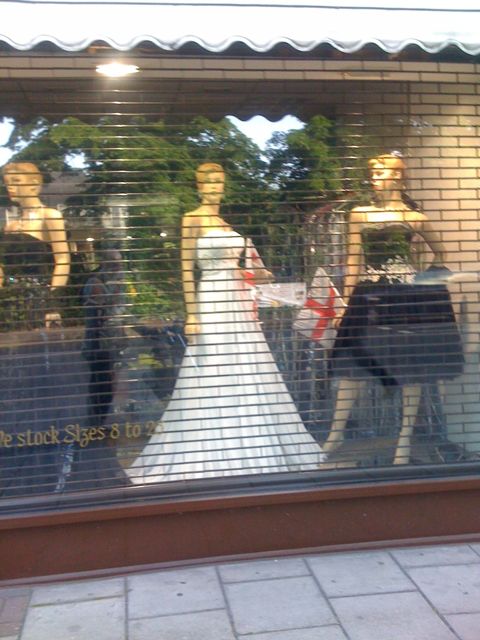 @Wansteadium – I’ve now been to the new co-op in the High Street. Disappointing experience, sadly. Needs Mary Portas to give it a spruce up.less than a minute ago via web

Not since Susan Boyle’s cat and Jodie Marsh’s tattoo has Wanstead seen newspaper billboards like this. Class act. 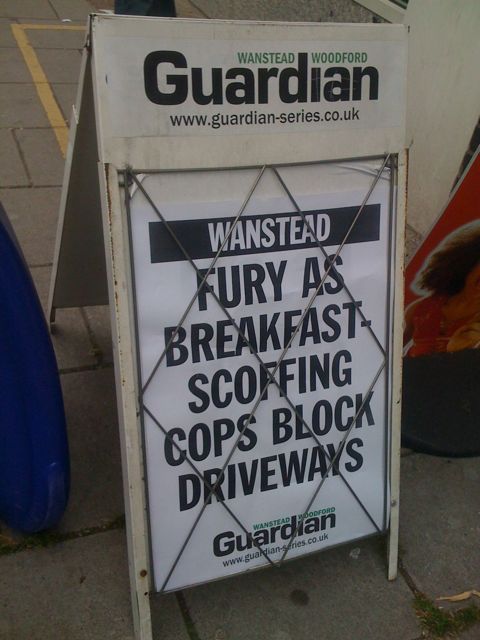