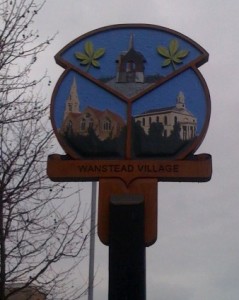 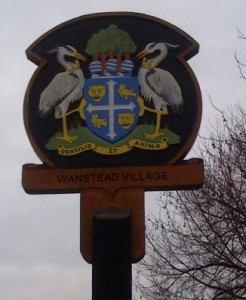 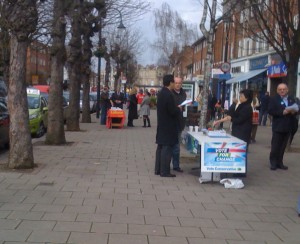 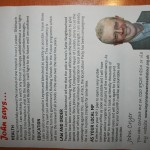 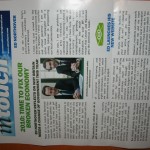 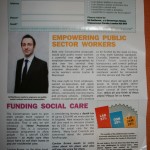 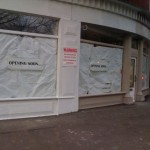 Road safety plans costing Â£165,000 have been agreed for New Wanstead, which has an accident rate 30% higher than other equivalent roads in Redbridge. The plans will include a new pedestrian island, new lighting and a new road surface. Details at Wanstead Guardian.

The Larder, the Orange Tree and the Wanstead Leisure Centre have all been nominated for the Smooth Radio Love London Awards.

It’s back to business for children’s boutique Knock Down Ginger, which featured in the News of the World after a visit by bailiffs.