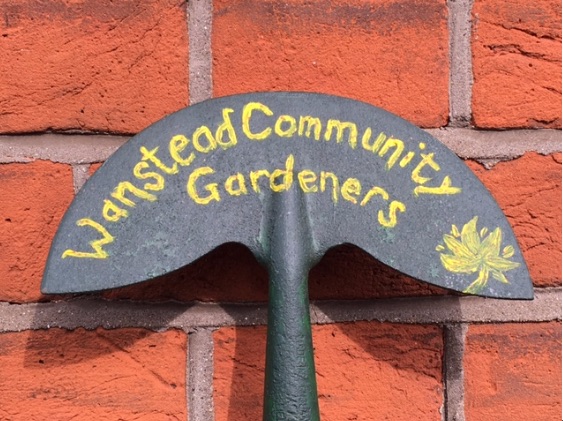 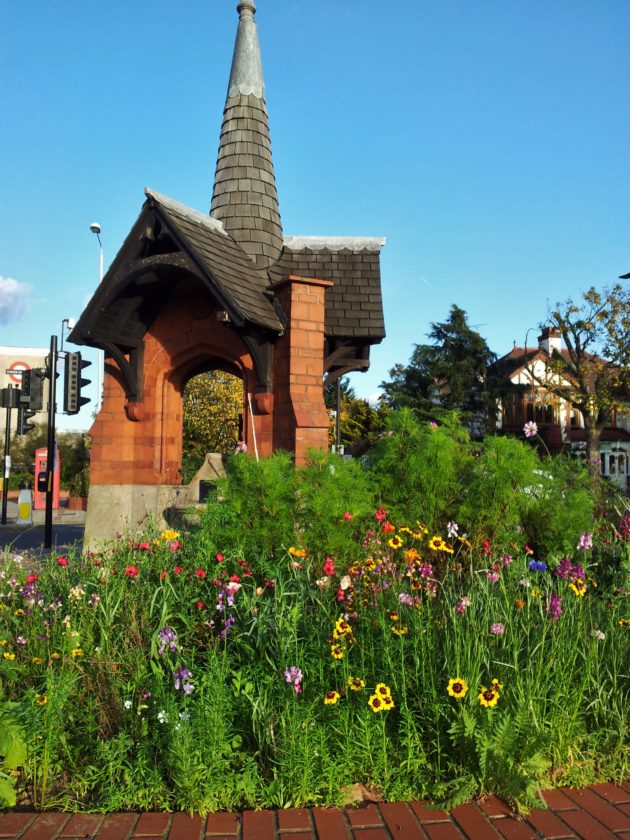 In November 2014, we’d almost given up waiting for the council to plant the two beds round the old Victorian Drinking Fountain on the Green (opposite Wanstead station). Council money was tight so one Sunday afternoon the first bed was dug and planted followed later by the second bed which we seeded with a cottage garden mix. Those seeds took their time but in the end they became the jewel in the Wanstead crown with swathes of colour lasting well into this year! 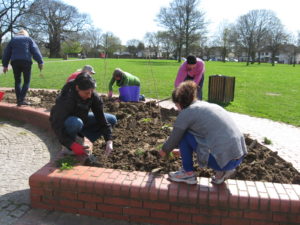 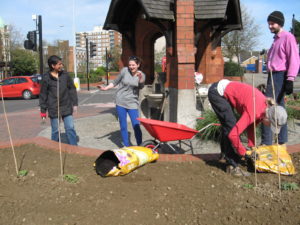 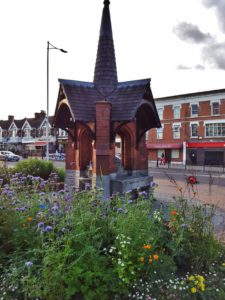 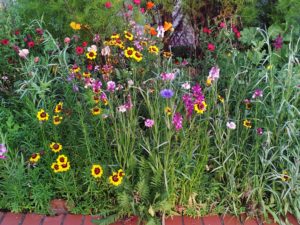 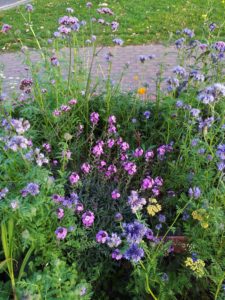 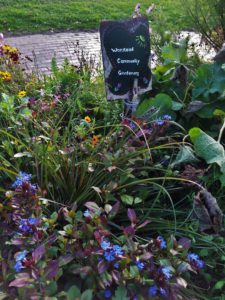 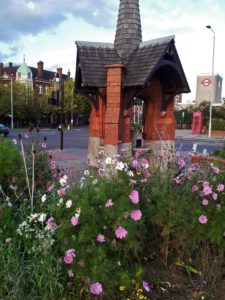