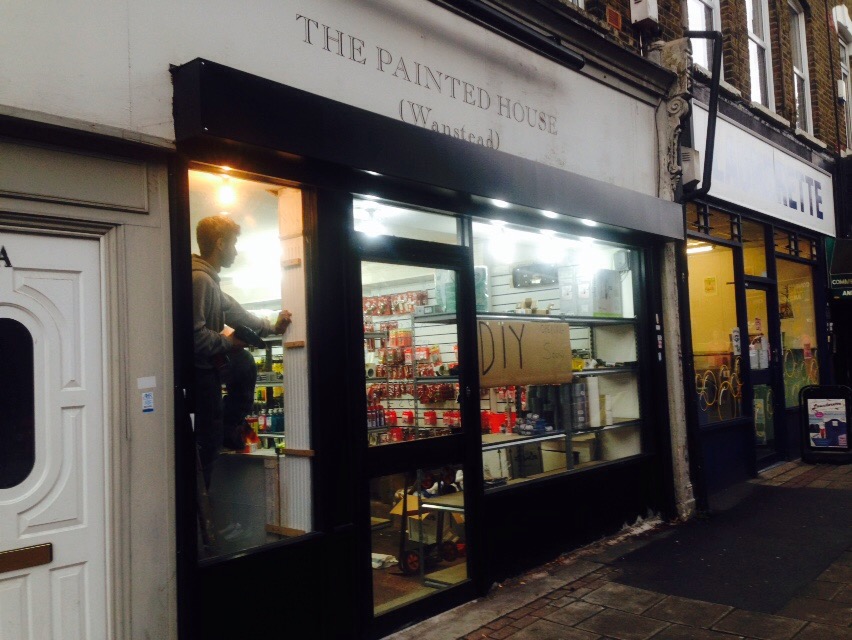 Wansteadium has been otherwise engaged for the past few weeks, so the fire at Wanstead Fish largely passed without comment  (though much concern, since this is a venture that the whole of Wanstead seems to love and admire), as have the renovations at the former Nam Am, the first anniversary of Sainsbury’s applying for permission to open a branch at the former Barclays Bank, and the perplexing decision of Wanstead’s most prominent newsagent to stop selling newspapers and move, apparently, into the helium business.

BUT there is one thing which cannot be missed, and that is the imminent opening of a new DIY shop in the former and long empty Painted House. From the preparations it looks delightfully unglamorous and practical. It’s no Robert Dyas, that’s for certain, but boy do they have a selection of sticky tape, little packets of screws and shower hoses. We hope to find out more – and will in doing so spare a thought for what it might mean for Heads n Tails – and will let you know. (Fingers crossed they won’t change the name… The Painted House is top name for a DIY shop.) 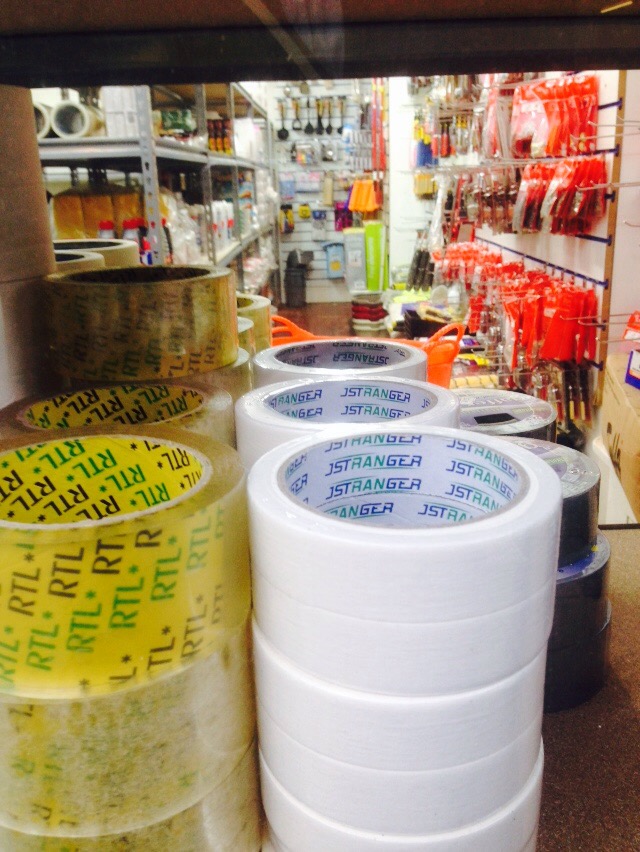 8 Comments on "A new DIY shop for Wanstead"