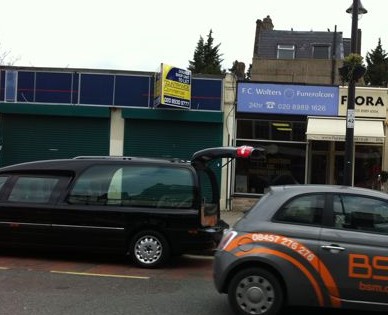 The British Heart Foundation is believed to be opening a branch in the former Woolwich Building Society/Jenningsbet premises on Wanstead High Street, sources have told Wansteadium, reports which are supported by adverts published on Wednesday for an assistant manager (pictured).

Opinions will vary on whether a charity shop in such a prime spot will be a good thing. On the positive side, the shop has been vacant for exactly twelve months since Jenningsbet closed, and tough competition among charity shops is forcing charities to be more inventive in the kinds of shop they open – the Oxfam bookshop being a case in point.

But there’s no doubt that a proliferation of charity shops does not send the kind of signal to shoppers that many in Wanstead would be hoping for. Some will be particularly disappointed that the rumours that ironmongers Robert Dyas were interested in the site have come to nothing. 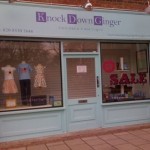 â€¢ There is good news, though, for those who are interested in increased diversity in Wanstead. From today, Friday, Wanstead has its own children’s hairdressers. It’s sited in the Knock Down Ginger boutique at the Snaresbrook end of the high street, and is open for appointments on Fridays, Saturdays and Sundays. Prices start at Â£12, and bookings can be made through the shop’s website.