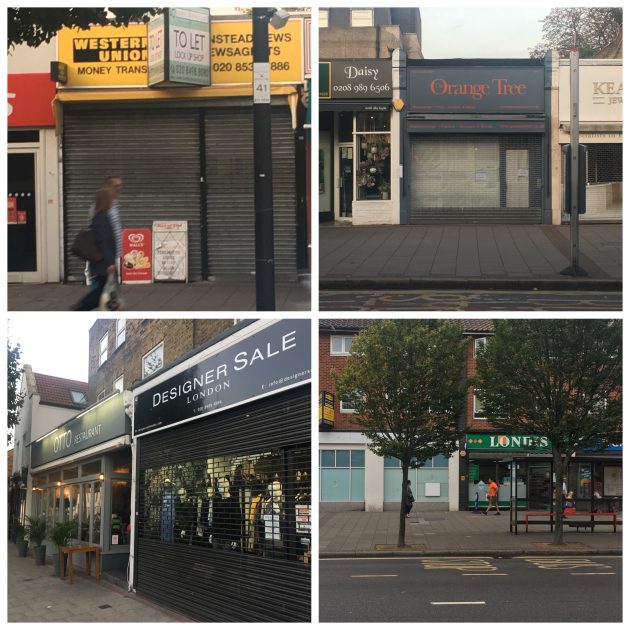 How much coffee can one place drink? There are reports – and Wansteadium is always upfront when it’s dealing with unconfirmed rumours – that at least two new cafes are planned for Wanstead.

We understand the Orange Tree site is to become a cafe, and we hear a similar report about the Designer Sale shop. This is despite being within yards of the longstanding favourite Nice Croissant (soon to be rebranded La Bakerie by its owner Fabien Ecuvillon, one of Wanstead’s hardest working men,), Starbucks and the recently opened Currant.

The former Wanstead News site we understand is to become a barber, again even though it is a very short distance from the decades-old Wanstead Hairdresser and the newcomer barbers at the old chocolate shop site.

Meanwhile, as we reported earlier this week, Londis did indeed close on Friday and is now a shell. Despite the spring in the step brought by the Ginger Pig and Harvey’s, times are still tough for High Street traders.

One player which is moving with the times is the Larder which from this Thursday and Friday will be opening late, serving wines and cocktails – the brainchild of barista Sean Grady. Book your tables now. 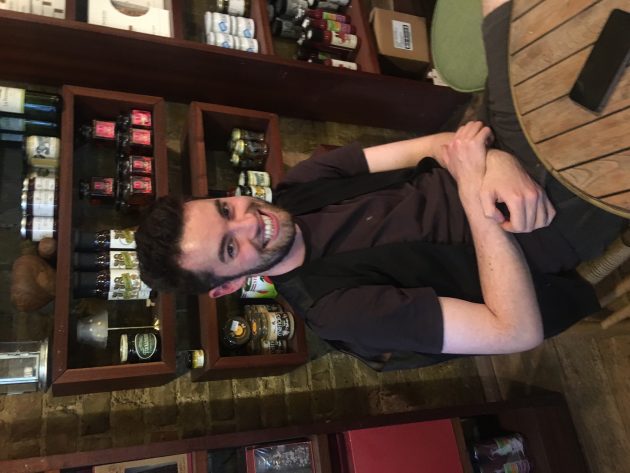 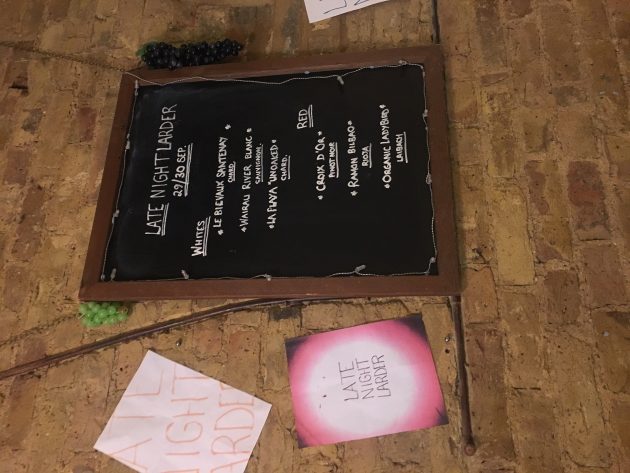 52 Comments on "Another coffee, folks?"