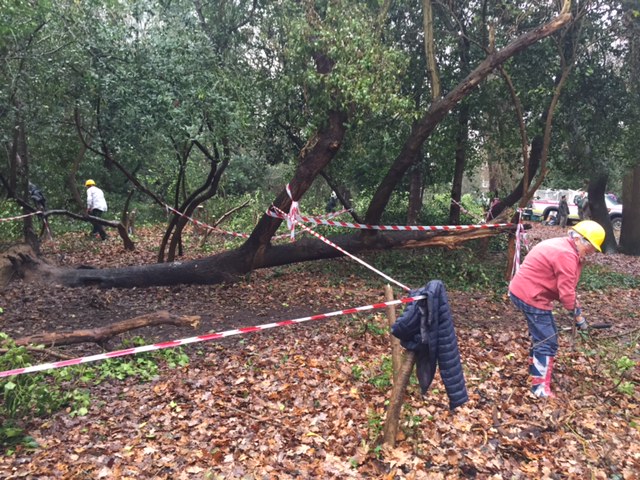 There is a second opportunity to join a clean-up at Tarzy Wood on Saturday so that it can be opened up a bit for wildlife and visitors. It takes place between 10am and 1pm, and tea, biscuits and tools will be provided.

Tarzy Wood is the piece of woodland which starts at the corner of New Wanstead and the High Street. In the 19th Century it was saved from development by enraged Wanstead citizenry who tore down fencing put around it by its owner, who planned to build on it. The people – perhaps the very kind of people who read Wansteadium? – were determined to save it for public use.

7 thoughts on “Another spring clean”