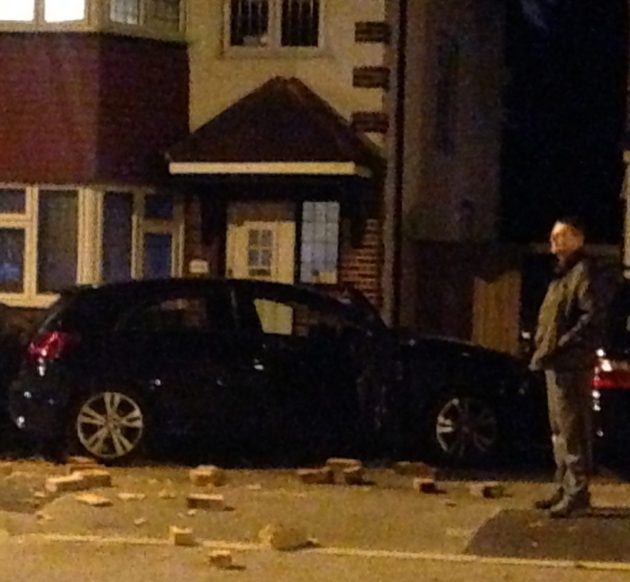 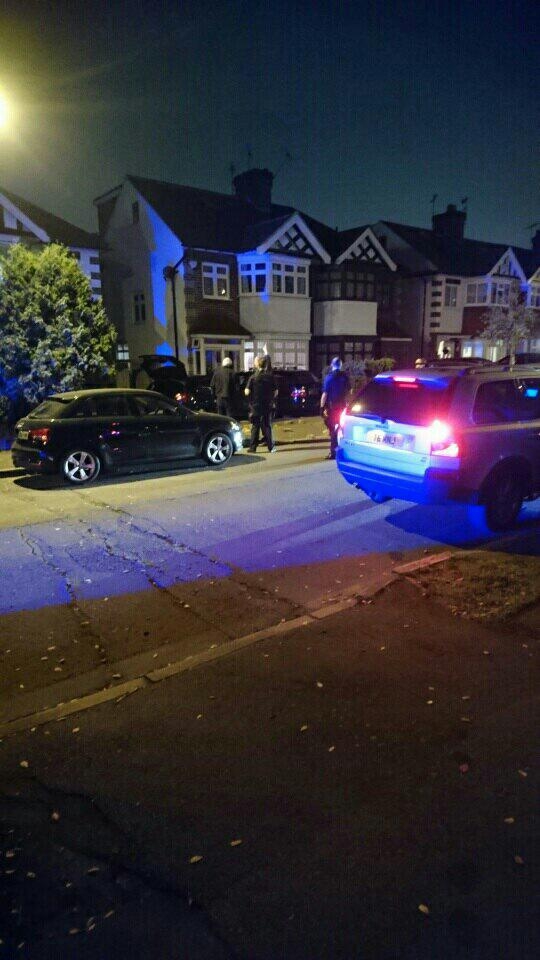 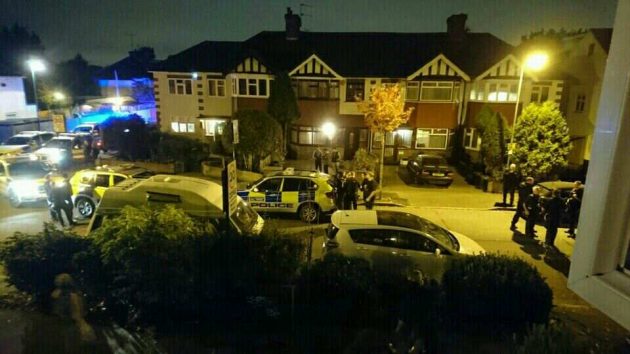 Dozens of police, many armed with machine guns, hunted three men in Wanstead on Tuesday night following a chase in which they crashed a car into a garden wall.

Witnesses said the men ran out of the car, in which there was a gun. One of the men escaped into a house on Elmcroft Avenue. Armed officers and dogs searched gardens and surrounding streets while a police helicopter circled above. Unconfirmed reports said a shot had been fired.

One eye-witness told Wansteadium: “Armed police with machine guns currently all over Elmcroft Avenue with Limes Avenue. Their car had smashed into a garden wall during a chase. At least 15 police cars here. Two young men arrested and searching for a third. It is chaos.”

The witness added that though he had not heard the shot himself, he said someone living near the crash had told him she had heard it.

One report speculated on a link between the chase and an incident at the Our Lady of Lourdes primary school playground this afternoon in which police chased two men, but this is unconfirmed. The children apparently had to be kept in one of the school buildings until the chase was over. [Update Weds: This incident is now thought to be unrelated to the Elmcroft Avenue one.] 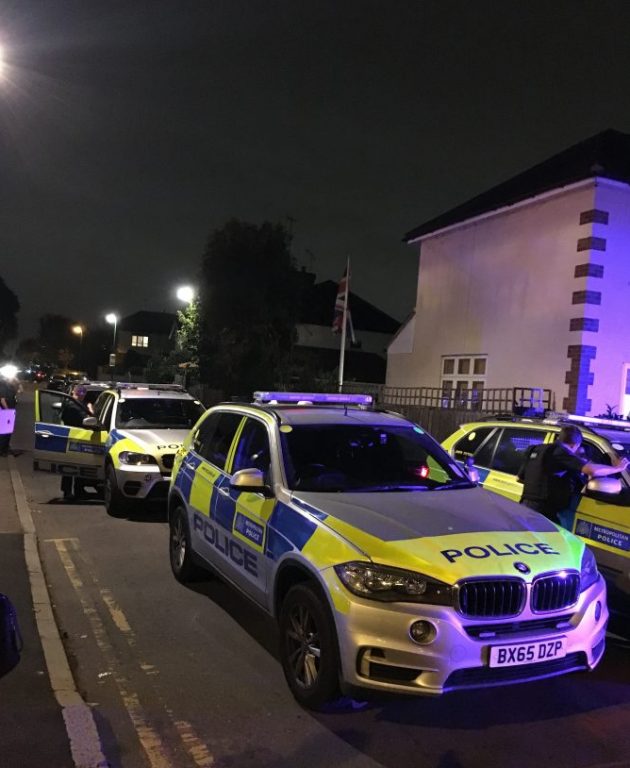