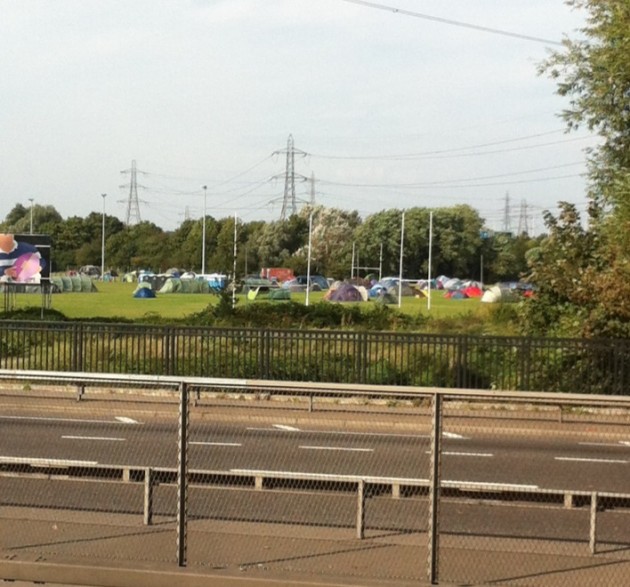 Farewell to Wanstead’s tented community. Despite dire warnings, the stream of happy campers – many in pink and puce – up and down Eastern Avenue has been the biggest impact of our own London 2012 campsite.