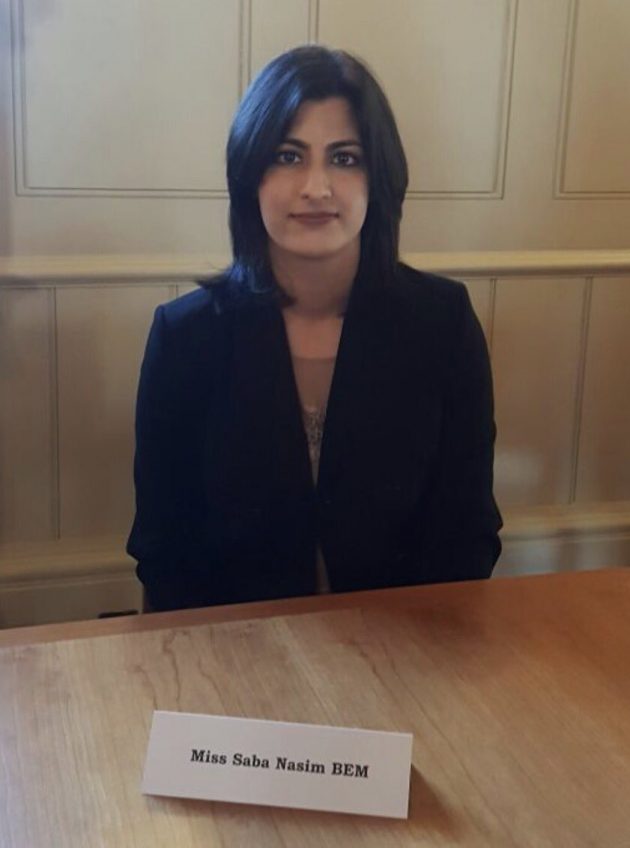 Two items relating to the redoubtable Wanstead and Snaresbrook Cricket Club which are worthy of note.  First is the award in the New Year’s Honours of a British Empire Medal to 28-year-old Saba Nasim who has played an important role in getting the girls of Wanstead to play cricket, coaching a thriving weekly girls’ session at the club. Congratulations to her.

And congratulations to the club itself on the completion of its 150th anniversary, including its best ever haul of titles. It has produced the video below to mark some of the highlights of the anniversary year.