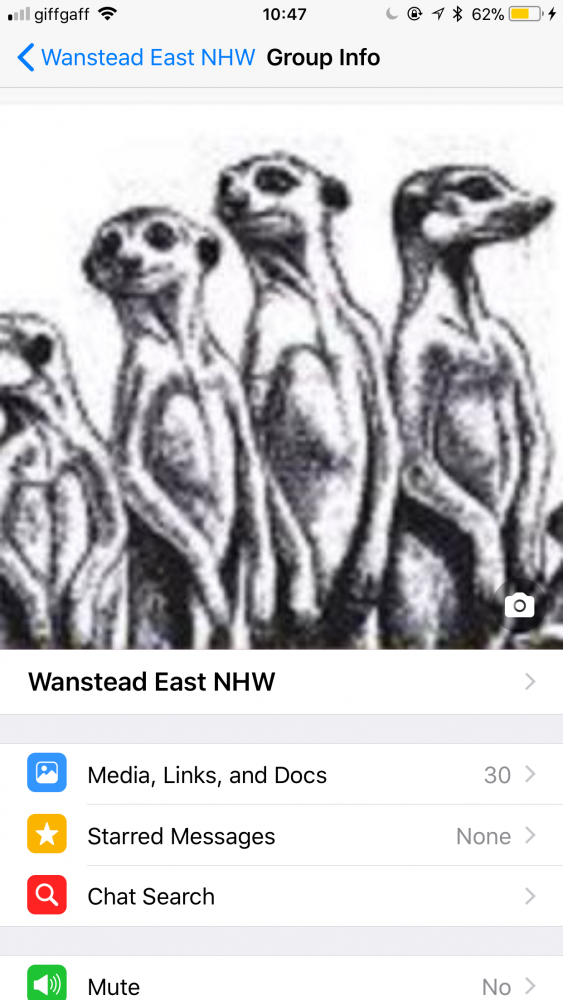 Street-by-street Whatsapp groups are springing up around Wanstead as residents who are worried about recent crimes band together to share information about potential threats.

Some groups are taking the lead of a Neighbourhood Watch group in east Wanstead which shares alerts, police information and general warnings. And others are being set up around Wanstead, including in Seagry Road where there was a nasty burglary earlier this week.

The Wanstead Guardian reports that five burglars broke into the house, held knives at the residents’ throats, while they stole a large amount of jewellery.

Meanwhile Redbridge Council has announced it is increasing its “enforcement team” of civilian officers who will be patrolling around the borough. It has said it is working on a range of measures such as improving street lighting and CCTV to react to what council leader Jas Athwal described as “the current crime epidemic”.  He also said more police had been requested from the Met Commissioner.

Steve Wilks, chairman of the Safer Neighbourhood Panel for Wanstead and Snaresbrook, is compiling a list of Whatsapp groups and administrators.

One thought on “Crime reaction”