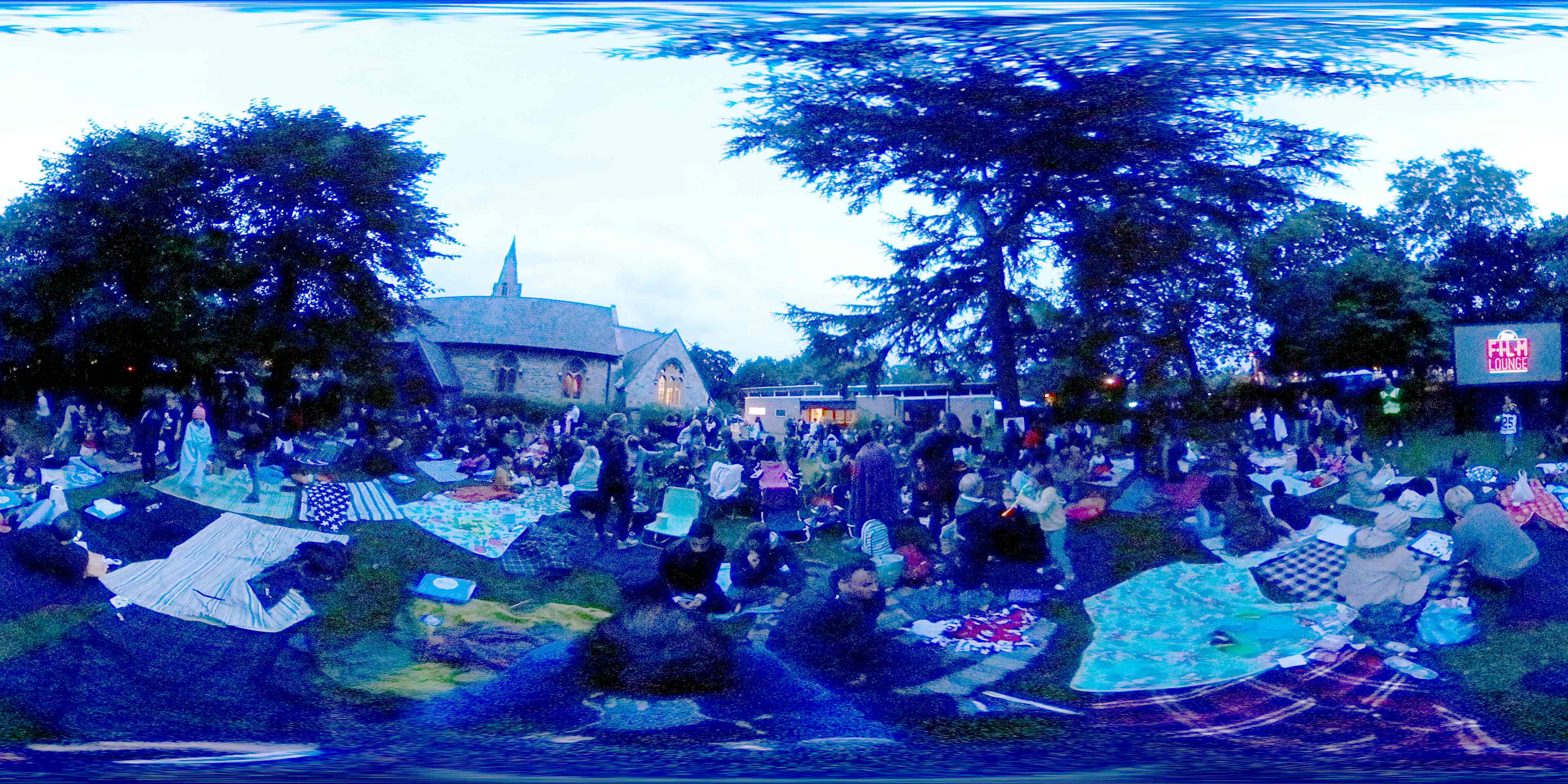 Wansteadium decompressed last week following the Fringe, which was a great success all round, with many events selling out. The Wanstead Kinema once again was an atmospheric triumph, as the picture above demonstrates, and the whole week was a great demonstration of the potential of Wanstead for cultural revival.

Anyone who would like to be involved in planning next year’s Fringe, please do get in touch with the Wanstead Fringe Association at info@wansteadfringe.org.

Giles Wilson, chair of the association, said: “It takes a village to raise a fringe – so thanks to everyone who was involved either as a venue host, an event organiser, an attendee, a sponsor – Petty Son and Prestwich and Edwards Duthie especially – or as a member of the Friends of the Wanstead Fringe. Thanks also to Wansteadium for its stalwart support.*

“This was the biggest and best Fringe yet, and we’re determined to make 2018 even better. But we need people to join in – and now would be a good time to express interest (not least because we’ll hold you to it).”