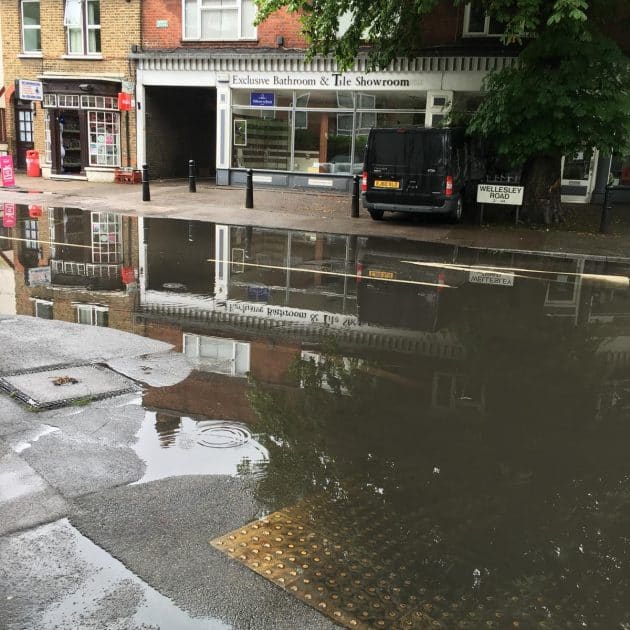 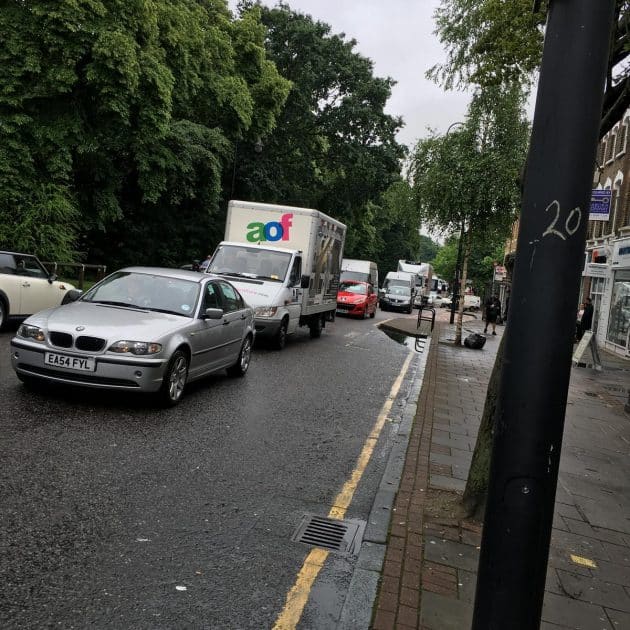 The miserable traffic conditions on Thursday morning – both Central Line and North Circular hit by problems and much of Wanstead at a standstill – could detract attention from the real talking point: last night’s storm.

Wanstead weatherman Scott Whitehead (@wanstead_meteo) says by his reckoning there was more rain yesterday on any single day than before the UK joined the EEC in 1973, though Wanstead seems to have had more than surrounding areas.

It hasn't rained this much since… the year we joined the Common Market #EUreferendum pic.twitter.com/hoZKSPRJSx

agreed 35-40 mins on platform at Wanstead still unable to get on a train. Severe delays

Still on the positive side, it’s good to see things are going smoothly on Blake Hall Road…