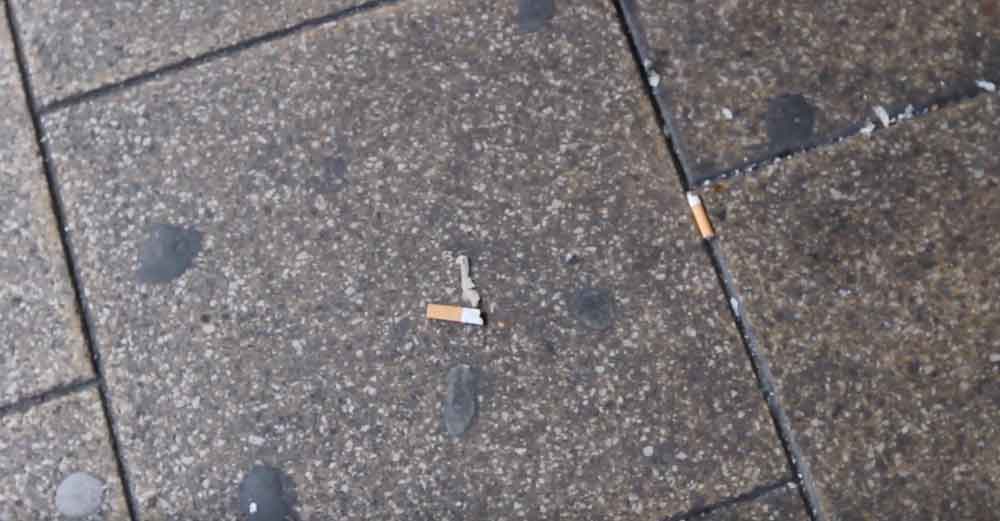 Penalties for anyone spotted dropping litter in Redbridge – even as little as a cigarette butt – have been doubled to a £150 on-the-spot fine in a crackdown approved by councillors.

The penalties for what Redbridge calls “grime crime” also apply to fly-tipping and graffiti. People abandoning vehicles are also being targeted.

The fines can be imposed by the Redbridge Enforcement Team, a band of officers who are equipped with body cameras and who can issue formal warnings, Fixed Penalty Notices, Penalty Charge Notices and Community Protection Notices. There is no legal right of appeal against a fixed penalty notice, but anyone given one can refuse to pay and have a full hearing at a magistrate’s court.

The stiffer penalties are part of Redbridge’s Our Streets campaign to improve cleanliness and public standards of behaviour.

The video below gives an insight into the work of the enforcement team.