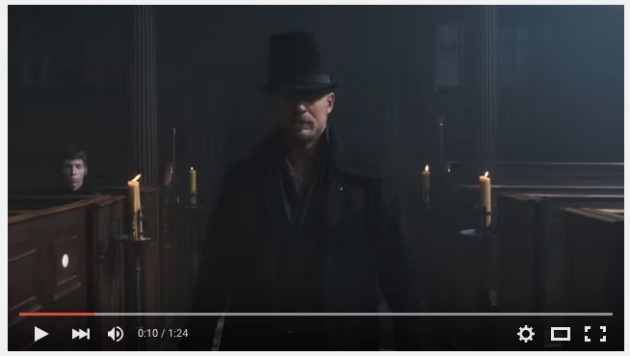 The Tom Hardy BBC series Taboo, briefly Wanstead’s favourite TV programme on account of its opening scenes being filmed in St Mary’s church on Overton Drive, is to return for a second series.

But any hopes for more filming in Wanstead are surely in vain – bearing in mind how the first series ended (Spoiler alert: Delaney fleeing England for the Azores and his sister dead).