Wansteadium loves to catalogue instances of Wanstead appearing on film. We’re not sure what the filming in Warren Drive at the end of last week will turn out to be, but any suggestions are welcome. Thanks to spotter Mike Withnall.

They were filming the Hatton Garden Heist in and around the Cricket/Tennis Club on Friday. The crew and location trucks (food, makeup etc) were set up in the car park of the cricket club and they were filming inside Linkside clubhouse and down by the lake. I am not sure if it’s a movie or for TV but it stars Larry Lamb, Phil Daniels and Matthew Goode (Downton). Matthew Goode was spotted a few times preparing for his scenes whilst we watched the cricket! Looks like they may also have been filming the same thing in Warren Drive too. I hope this solves the Mystery. 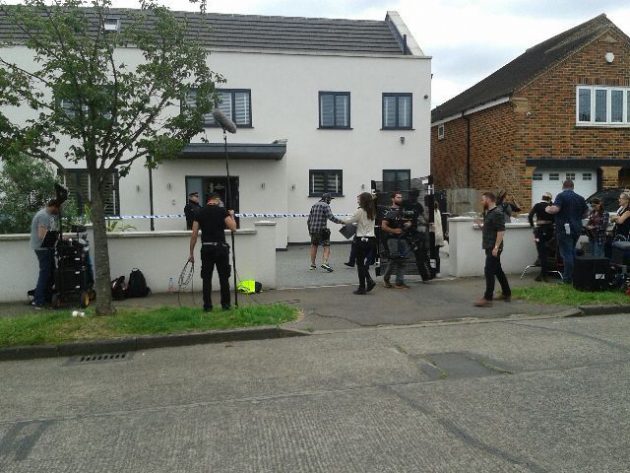 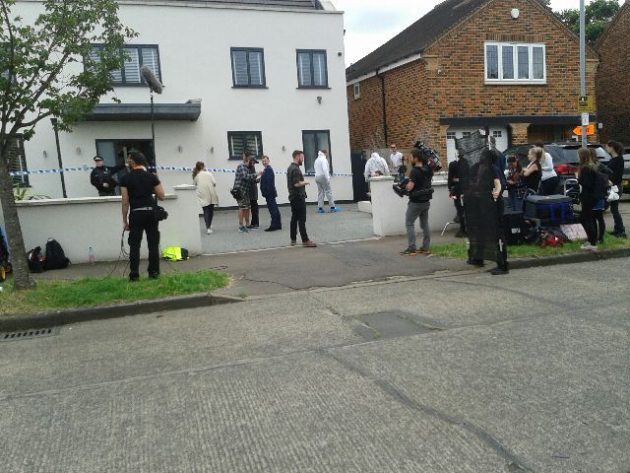 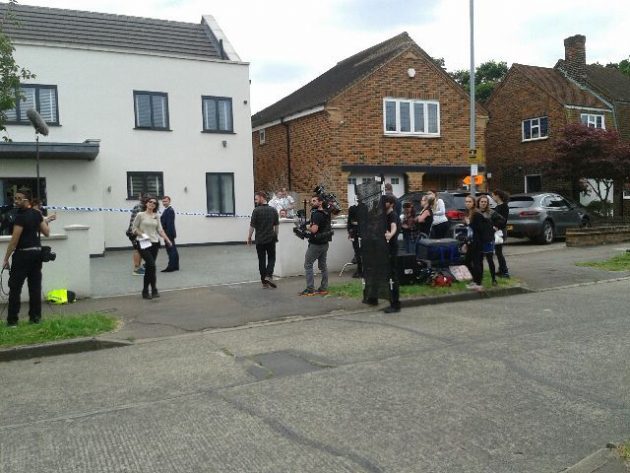