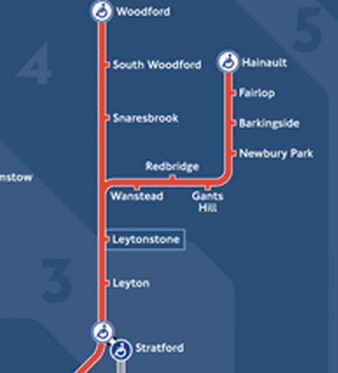 Transport for London has now published its map of Tubes which will run all night on Fridays and Saturdays from 12 September. It’s a great thing for London’s economy, and also for anyone who wants to come home from a night out.

But people living next to overground parts of the line – for instance, people living on Hollybush Hill, New Wanstead, Sylvan Road, Eagle Lane, Osprey Close, Alexandra Road, Foxdene Close and many others – may well not see the attraction, at least until they get used to three trains an hour passing their house all night.

TfL has this statement about the impact of noise:

One thought on “Night Tubes in Snaresbrook”