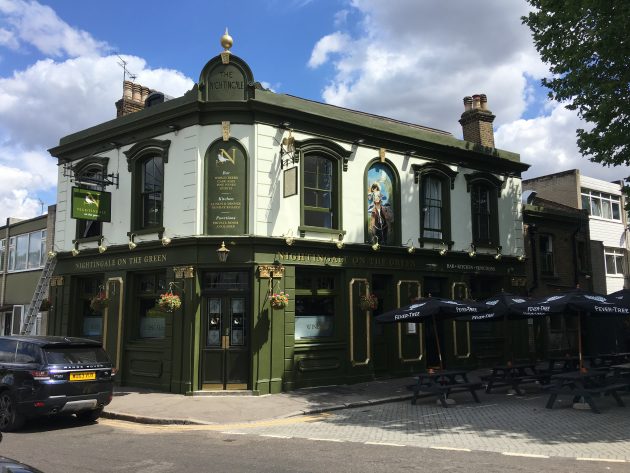 The Nightingale – now to be known as the Nightingale on the Green – has reopened after being closed for several months. Redecorated and somewhat refitted, the pub opened its doors at noon*.

The redecoration, led by new boss Frank Lampard Sr, is smart but will not feel alien to longstanding regulars. Rumours that the upstairs would be converted into a function room turn out not to be correct.

As is our tradition, we wish the new team the best of luck. 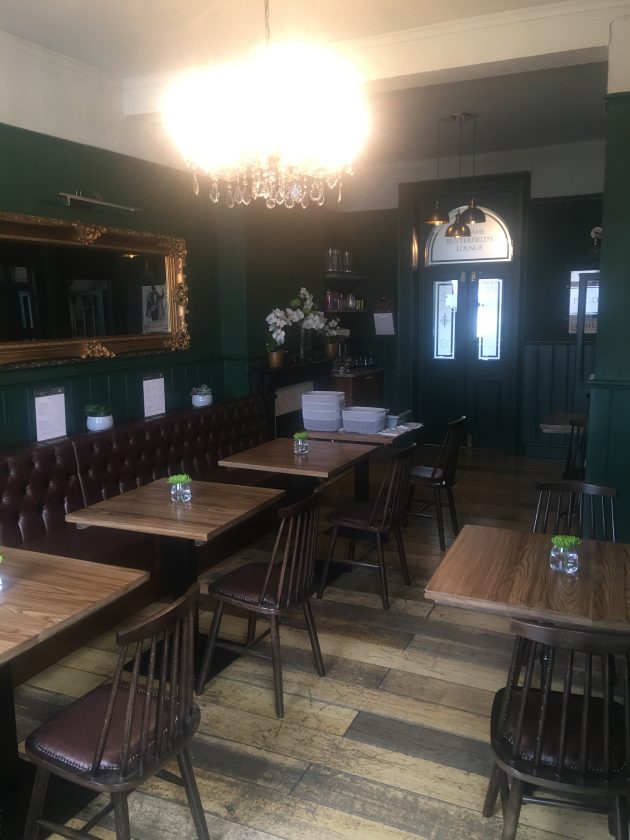 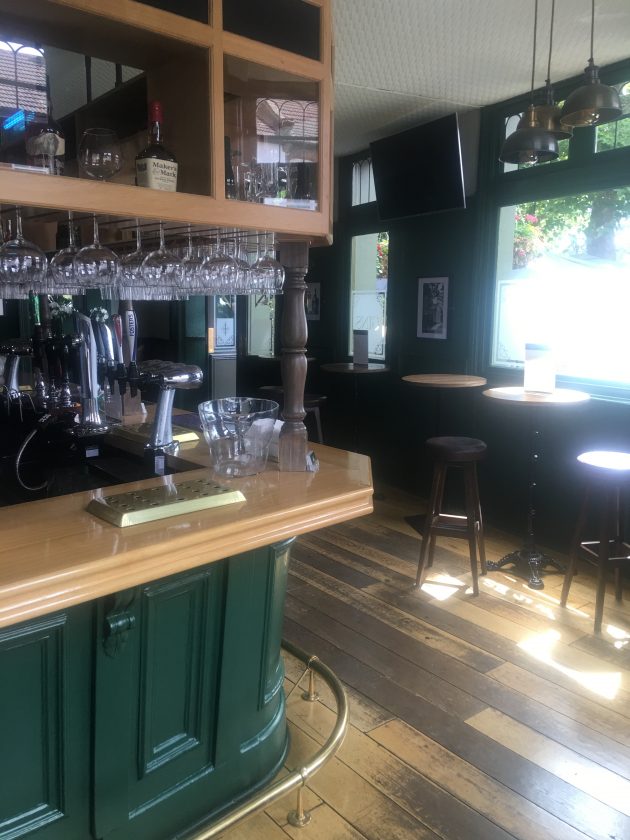 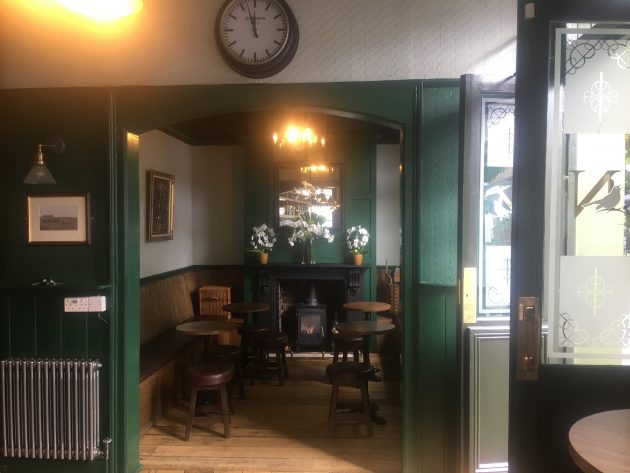 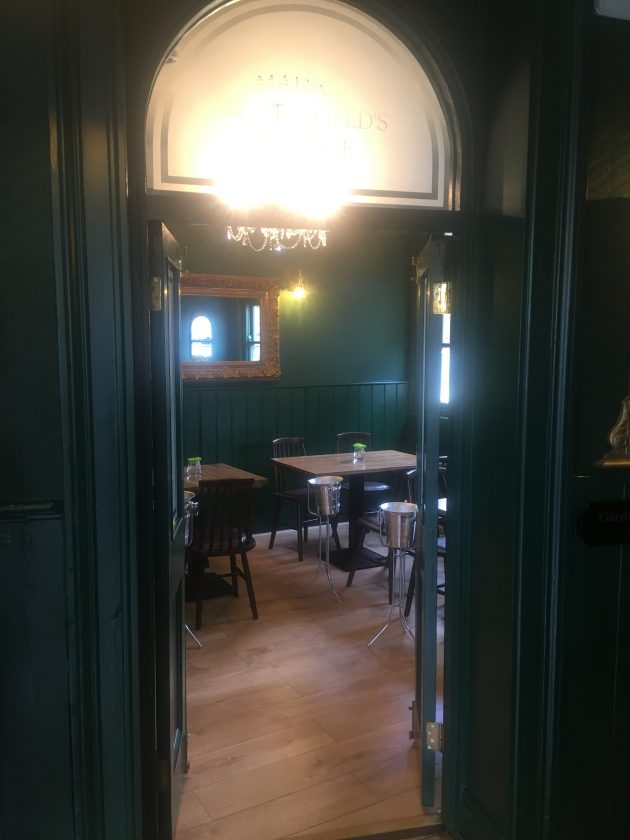 One thought on “Nightingale on the Green is now open”