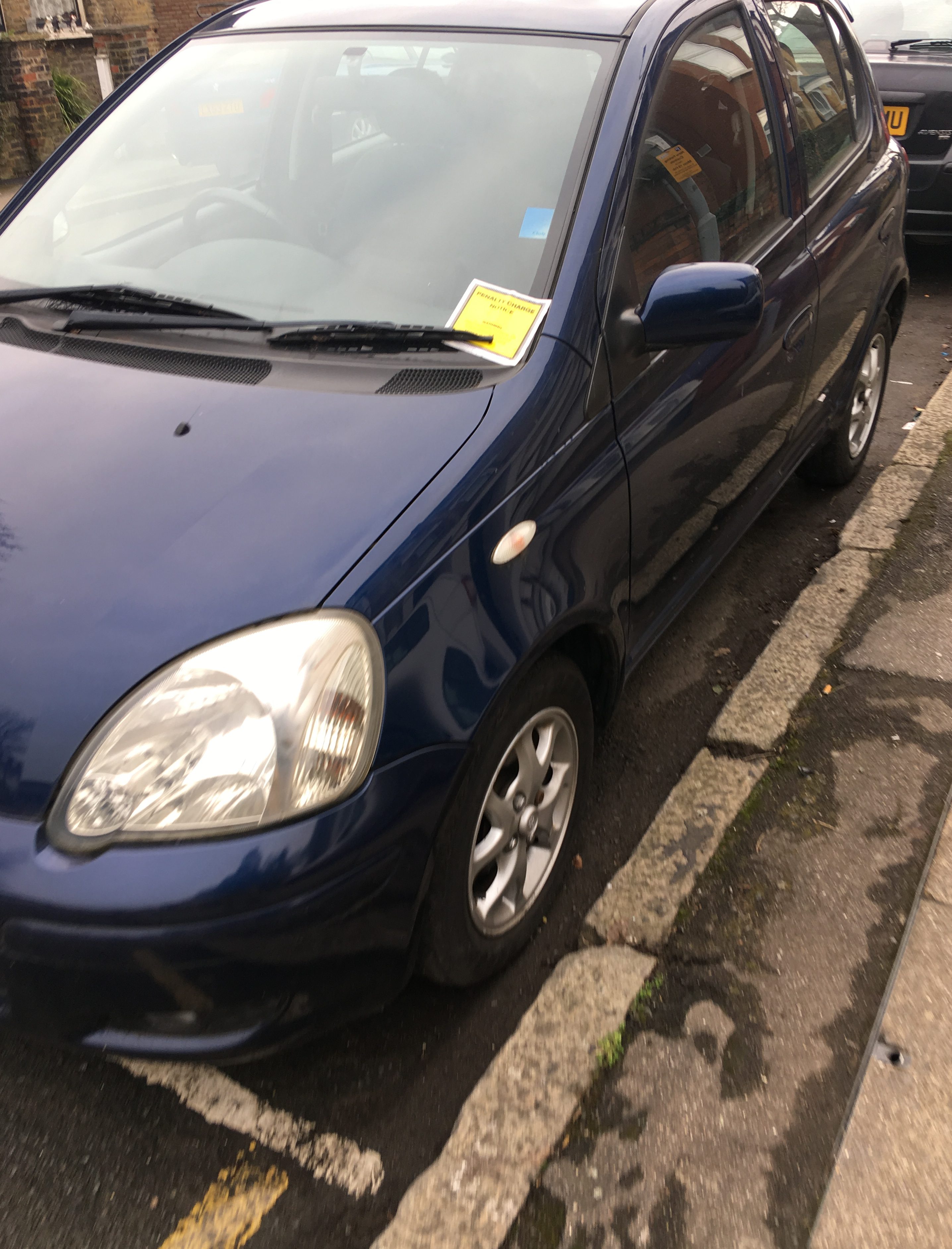 It’s a week since the introduction of parking restrictions to Wanstead High Street and surrounding streets.