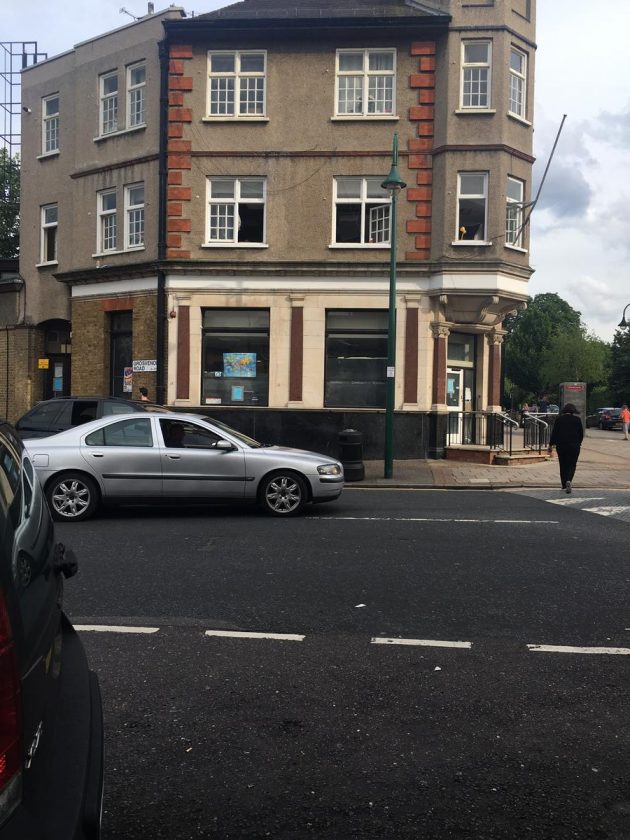 Updated: Sainsbury’s has told Wansteadium that it has now obtained a court order which will mean eviction for the squatters in the old Barclays Bank on Wanstead High Street.

Bailiffs will be attending the property, a spokesman said. It was thought they would attend with police on Saturday afternoon but it is understood this will now happen later.

Squatters moved into the property two week ago, saying they were protesting against vacant sites. It had been empty since the bank closed in 2014. On this site, a squatter wrote: “We are a peaceful bunch, we mean no harm.” But the resident of the flat above wrote of his concerns for safety and for his family.

On Saturday a Sainsbury’s spokesperson told Wansteadium: “We have obtained a court order which means that the squatters will be committing a criminal offence if they stay in the building any longer.

“Our bailiffs are working with the police so we can evict the trespassers and secure the site.”

5 Comments on "Sainsbury’s gets eviction order on squatters"