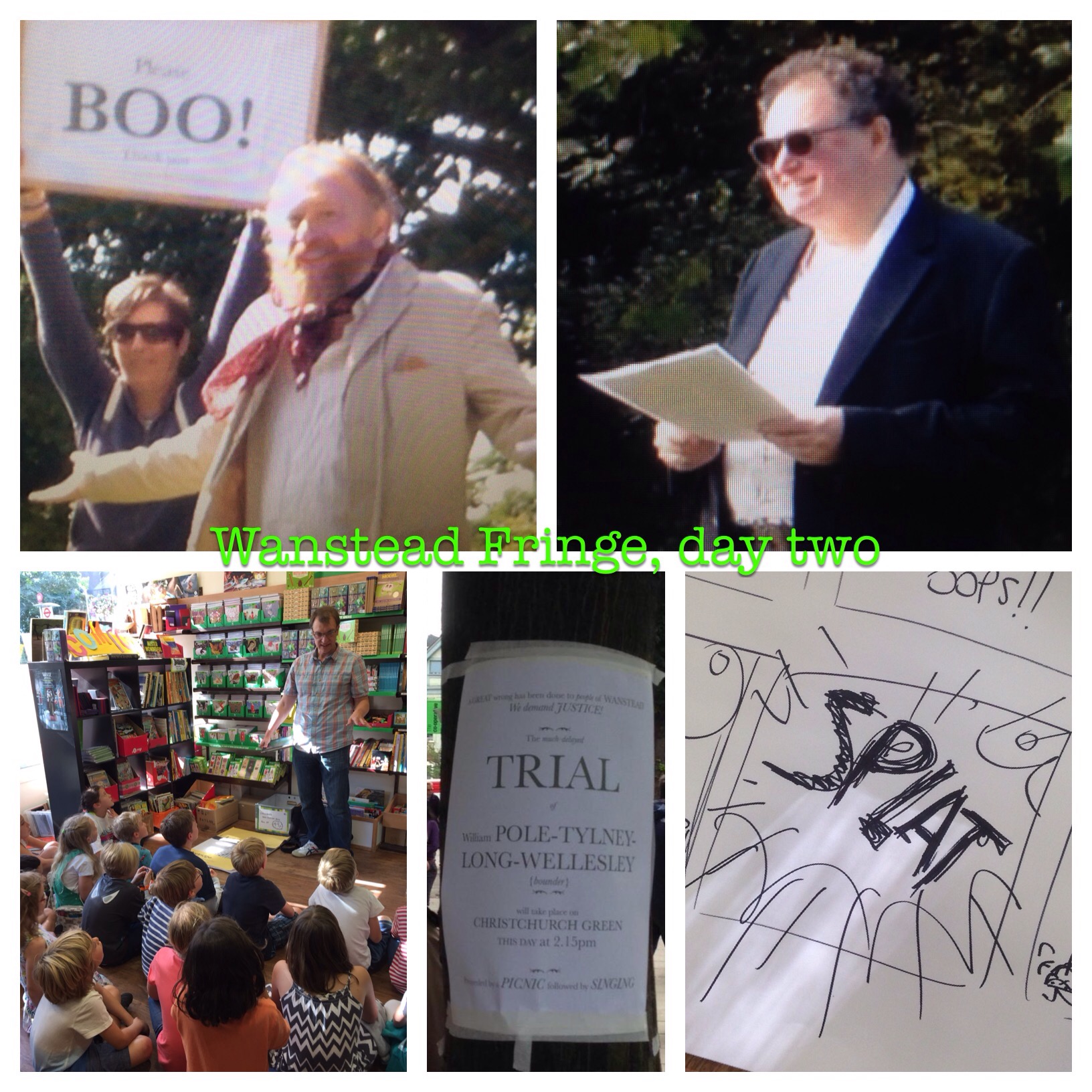 The people of Wanstead wanted JUSTICE. This was their chance. As filmed during the Wanstead Fringe 2015 – with Mark Stephens and John Rogers. Written by Geraldine Roberts.

After the trial, the East London Chorus sang. 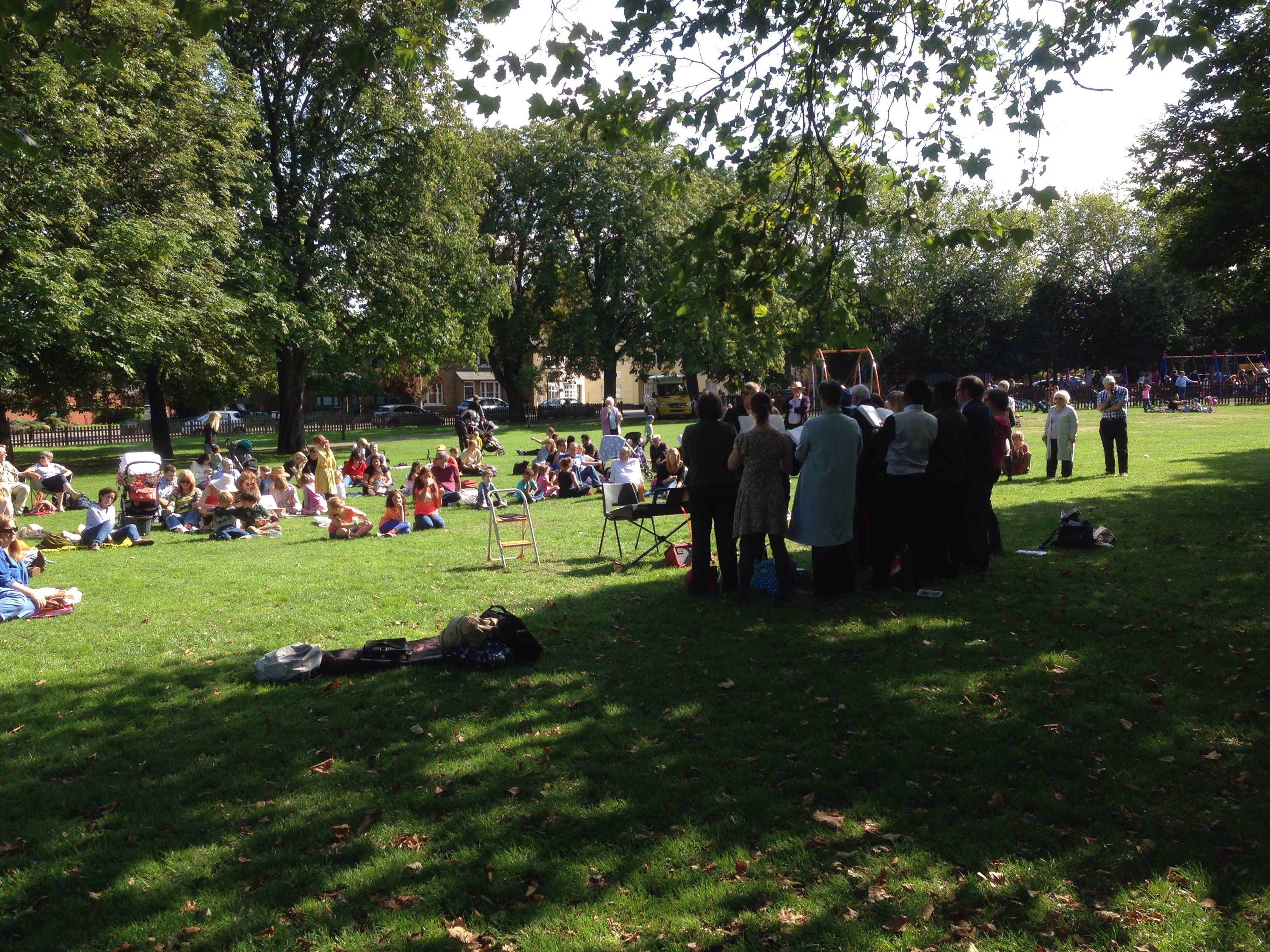 Animator Chris Drew then showed children how to make their own cartoon characters and comic strips.