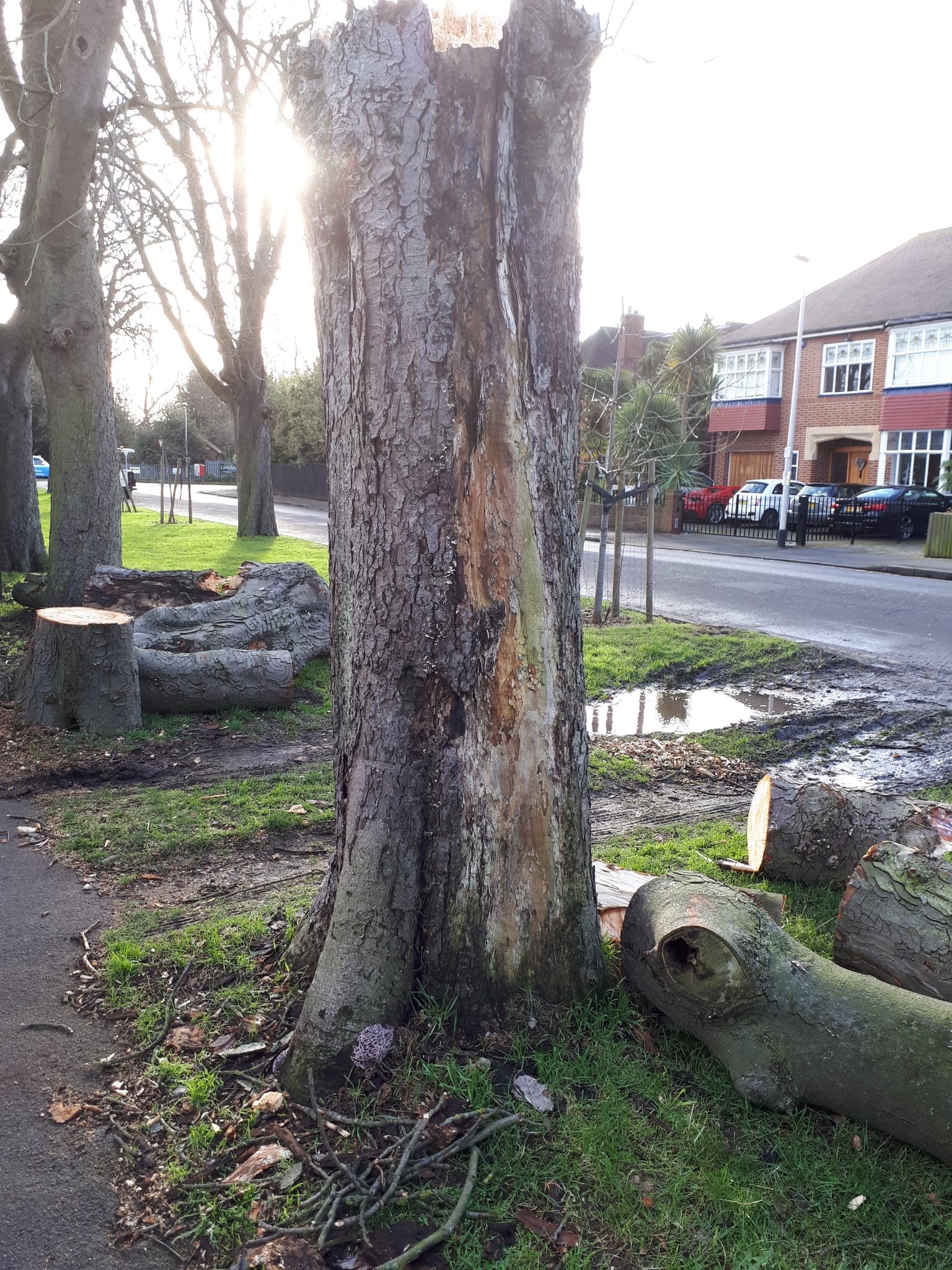 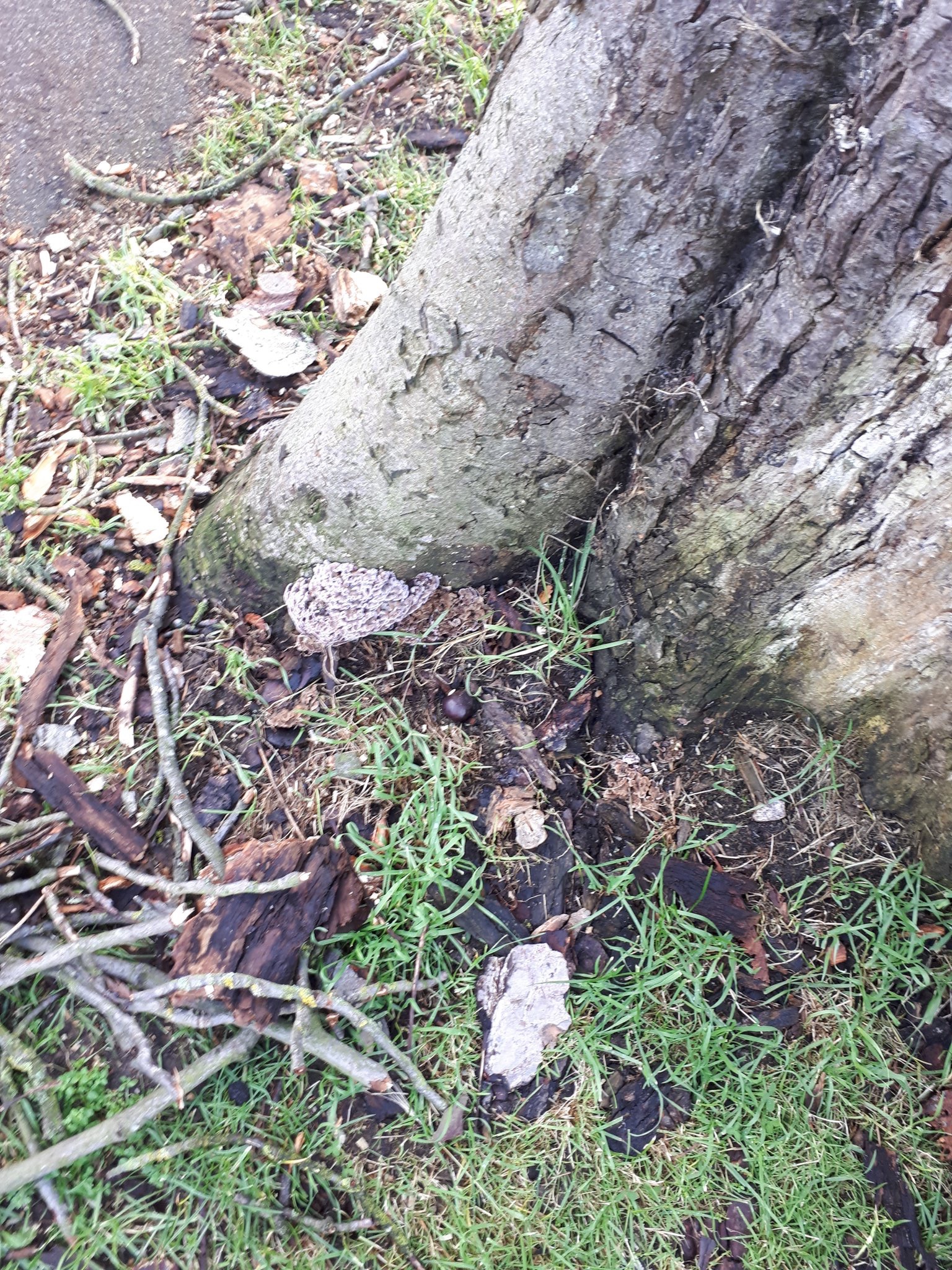 One of the landmark horse chestnuts on St Mary’s Avenue which was blown down in the recent strong winds looks as if it was diseased, according to Wanstead weatherman and tree expert Scott Whitehead.

Signs of fungal rot in the lovely old horse chestnut on St Mary's Avenue. that came down in tbe storm this week. The damage could have been far greater. pic.twitter.com/sTr1UtWHqw

In 2011, 11 chestnuts on the road were cut down after disease was found in them. Replacement saplings were later planted. Horse chestnuts, which are treasured by many locals, are suffering from a variety of diseases across the country.