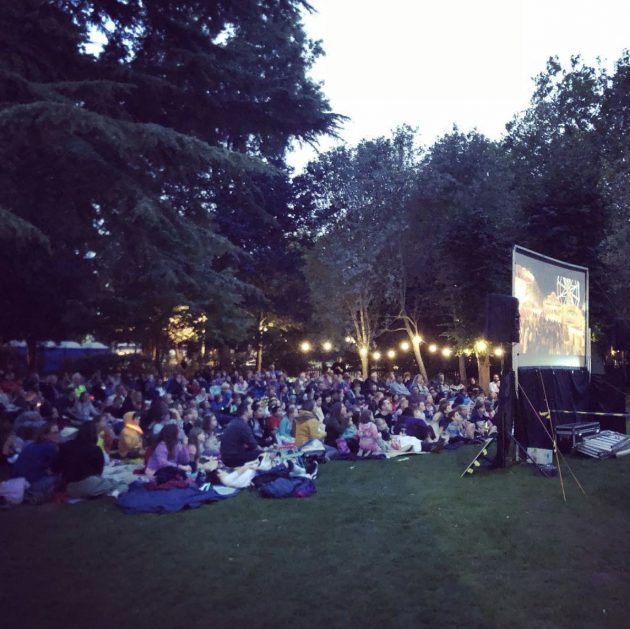 The point of the Wanstead Fringe, which is run by volunteers, is to support and encourage cultural activities in Wanstead. On behalf of the Fringe Association, Wansteadium hopes people will agree that has certainly been the case this year.

And because it’s impossible to mention every event, or thank every person who was involved, here is a selection of visual memories of the week.

How’s your Fringe going?? Live music from last weekend and even more live music tonight! Come check out what we have in store for you!! #jazz #livemusic #wansteadfringe #wanstead

7am bridge over the river Roding very peaceful and quiet hard to believe we’re only a few miles from central #london looking forward to today’s @WansteadFringe #photowalk pic.twitter.com/JS1wVCADVb

Enjoying a cup of tea in a floriferous Christ Church during the recital for @WansteadFringe ! pic.twitter.com/Uw7UnYJxKs

Great talk tonight @D_Profundis at @Wanstead_Oxfam part of @WansteadFringe ‘The Battle for Wanstead House’ fascinating stuff, drama, greed it all happened at #wanstead house during the 1800’s. A great companion talk to @_GerryRoberts book about ‘Wicked William’ #history #scandal pic.twitter.com/BFh5kBtloX

Loved our @WansteadFringe evening @LaBakerie last night with Fabian and Frank. Learned a lot about making fruit and almond tarts, but also about their community-minded approach. Eat there, drink there, buy there. You won’t be disappointed. pic.twitter.com/w9XDkwfr3y 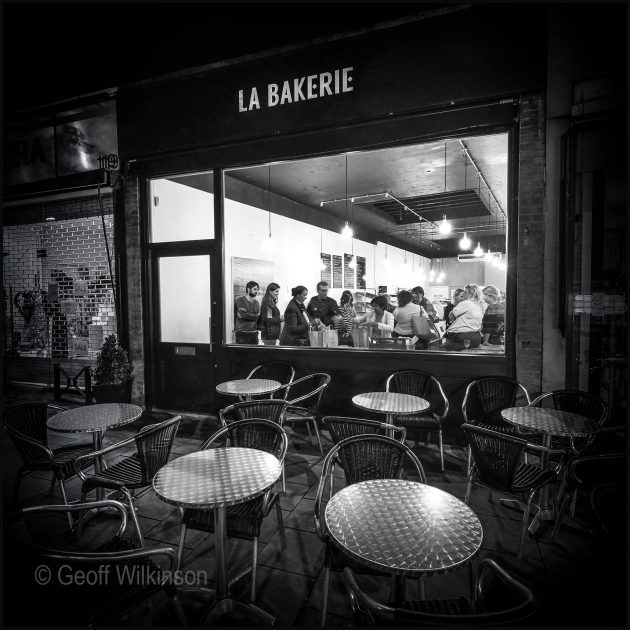 The Secret Garden from @HordernCiani at @WansteadFringe 2018 has come to an end. Thanks to @deaton_theatre for having us! I have a lot of love for this show! pic.twitter.com/yZPWlR3amx