â€¢ Wanstead’s role in the running of Redbridge Council has increased with the appointment of Wanstead Conservative Councillor Alex Wilson to the Redbridge ‘cabinet’ – the executive part of the council. Now three of the nine councillors on the cabinet are Wanstead Conservatives (Alex Wilson, Thomas Chan and Michelle Dunn) following the resignation of Cllr Sue Nolan, who is admittedly a Snaresbrook councillor. (If you’re expecting Wansteadium to assess whether this shift in the balance of power is going to have big effect on the governance of Redbridge, you must be new here.)

â€¢ So it may or may not be good news for residents of Wellington Road who are planning to be out in force at the Area One committee on Monday evening – after they got word that their campaign to stop or slow through-traffic had not succeeded. Motorists coming down Hermon Hill cut down Nelson Road and go on to Wellington Road to avoid the traffic lights at the junction with the High Street. Except on Mondays when the bin lorry completely blocks the road, and said motorists curse, slam into reverse and retrace their tracks. Residents say 60 cars a day speed down the road at up to 70mph.

â€¢ And at the other end of the High Street, it’s reported in the Wanstead Guardian that the owner of the buildings which house Snaresbrook Cars and the much loved Ironing Board outside Snaresbrook Station has applied for permission to demolish the buildings and put the business into temporary cabins. More here.

â€¢ Meanwhile reviews of the delicacies on offer at BBQ Express, Wanstead’s favourite talking point, after it apparently opened. The tweet and photograph below were posted on Friday night by Uzii Shaban who uses the hashtag #boss. But Uzii seems inadvertently to have posted a picture of a different branch of BBQ Express since as we all know, Wanstead’s sign now has no flames and is not illuminated as in the picture. Maybe the photo of the real thing just didn’t do it justice.

COME ON DOWN WANSTEAD BBQ EXPRESS! E11!! 25% OFF ALL ORDERS! pic.twitter.com/BPn4yNys 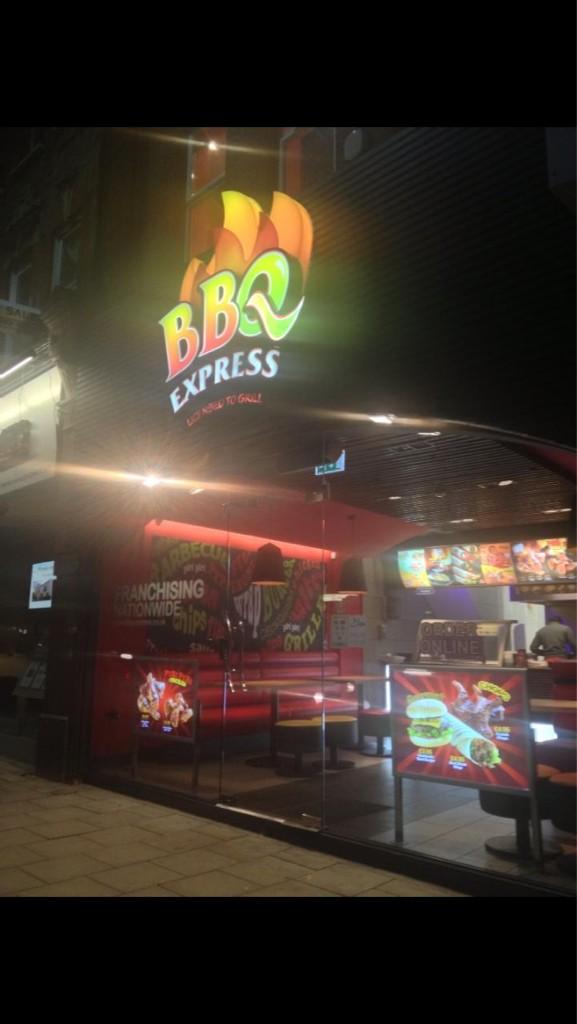 • And finally, the new subscribers keep on coming. At the time of writing there were 352 people who had signed up to receive Wansteadium by e-mail. Each morning, on those days when we have published a new entry, they get a beautiful and fascinating e-mail with which to wow their friends and colleagues. You can join them by signing up here.