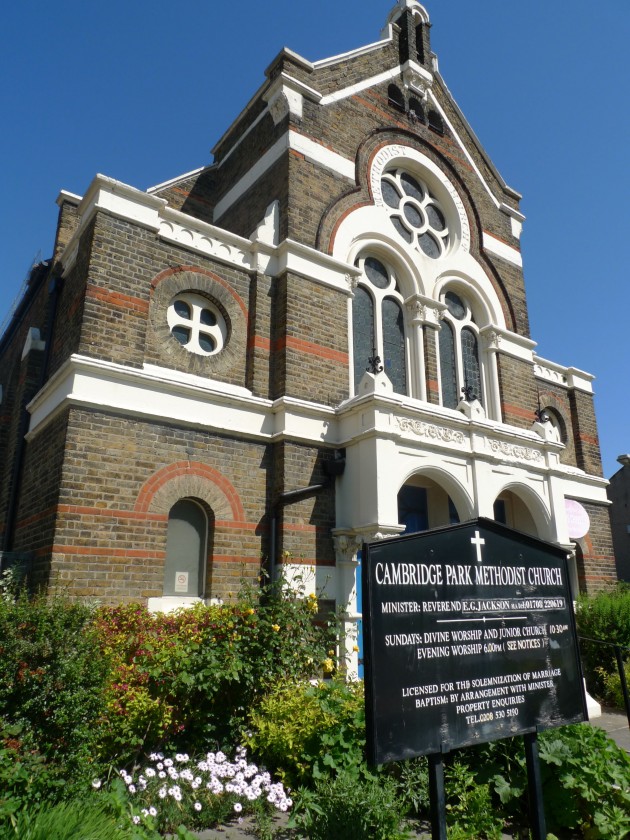 The news that the owners of the Treehouse Nursery in Woodbine Place have acquired the former Methodist Church building on Cambridge Park (above) is likely to be welcomed by many in Wanstead (though some may feel there are enough nurseries already). 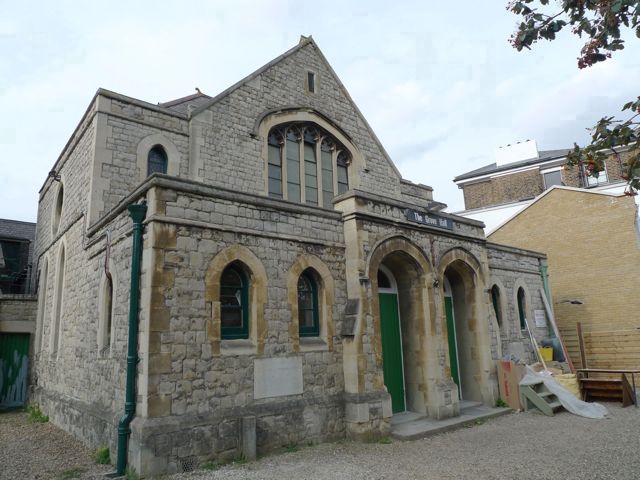 Paul Samouelle paid a reported Â£900,000 for the building, and now plans to convert the inside into another nursery with a capacity of 120 children. He estimates that this will allow him to employ a further 30 people, and comes on top of those working at Woodbine Place and a breakfast/after school club in Grove Hall, Grosvenor Road. He is believed to have a sizeable waiting list of children. 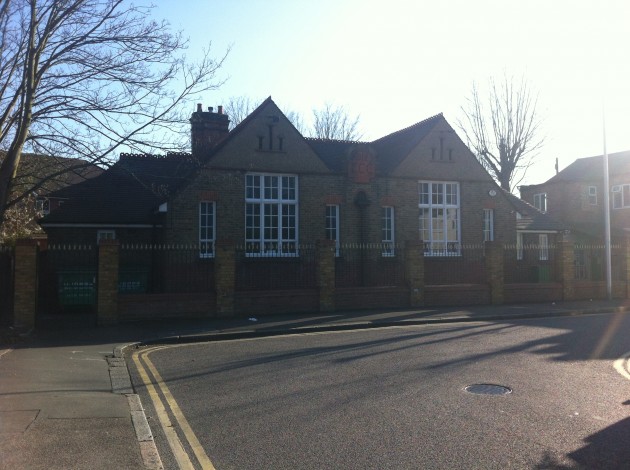 As well as meaning he and his wife Maria could become one of the biggest employers in Wanstead, it means they now own three historic buildings – their Woodbine Place HQ (right) is in the former Wanstead Technical School, built in 1912.

As Wansteadium reported two years ago, the renovations at Grove Hall, formerly the hall of the United Reformed Church, were sympathetically carried out. The proceeds of the sale allowed the church to carry out significant repairs on its roof.

Cambridge Park Methodist Church closed in 2010 after nearly 130 years; the congregation joined with the Methodist Church on Hermon Hill. It is believed that an alternative scheme for the redevelopment of the site would have involved demolition and construction of a mosque. As our photographs taken just after the church’s final service show, there is a fair amount of work needing to be done. 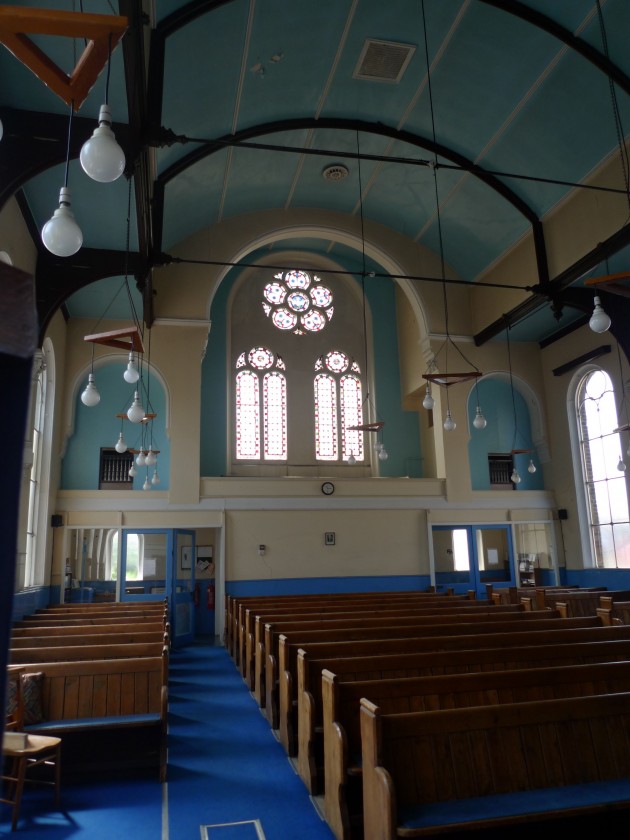 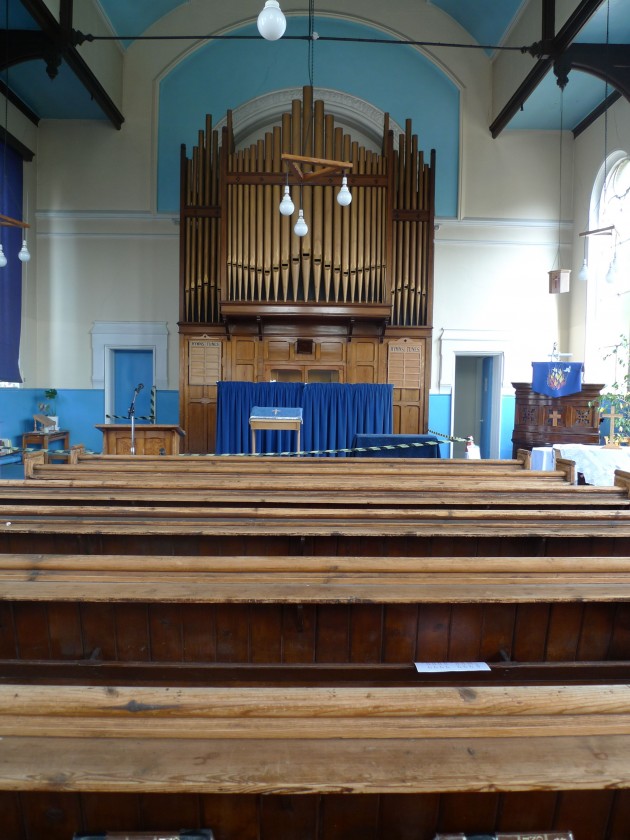