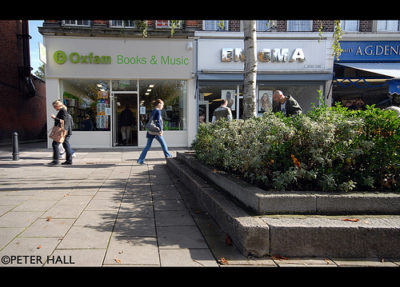 People queued outside the Oxfam bookshop on Wanstead High Street on Saturday morning, anticipating the 10am opening of what, according to reliable sources, is believed to be Wanstead’s first bookshop in at least 50 years.

And here, exclusively to Wansteadium, are the first ten purchases made at the shop:

2. The Great Moghuls by Bamber Gascoigne

4. Tommy: The British Soldier on the Western Front 1914-18, by Richard Holmes

10. Coast – The Journey Continues, by Christopher Somerville
The Somme Day by Day Account by Chris McCarthy

Thanks to Mark Appiah and shop manager Jillian White.