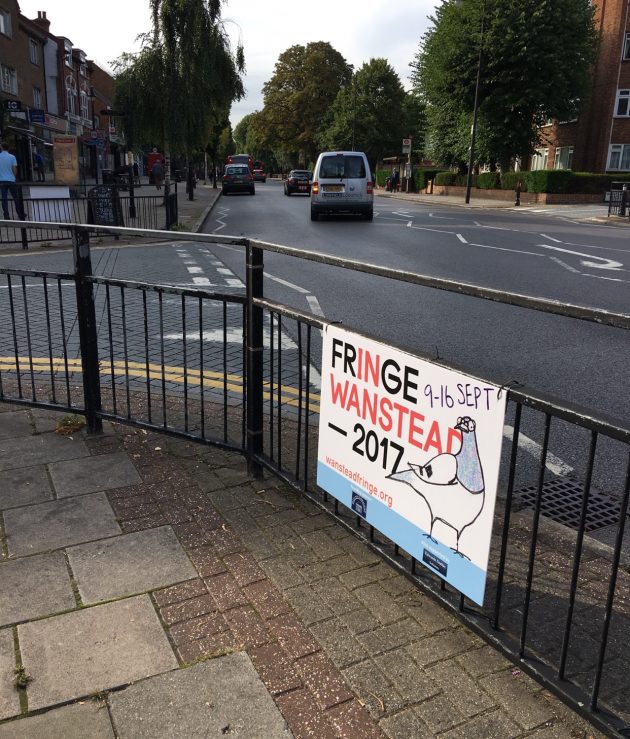 We’re delighted to confirm that the Wanstead Fringe 2017 will take place between 9 and 16 September. It’s the fifth Fringe, and will be by far the biggest yet.

It’s going to include some of the events which have become key parts of the Fringe, including:

The full programme which will have more than 30 events taking place all around Wanstead will be published in the next week or so when tickets will also be available. Wansteadium or our sister site wansteadfringe.org will be the best places to keep up with what’s going on – and you can sign up for a Fringe e-mail newsletter here. The Wanstead Fringe is also on Facebook and Twitter.

*The Wanstead Fringe is once again being supported by its founding sponsors, Petty Son and Prestwich, and this year is also supported by solicitors Edwards Duthie. 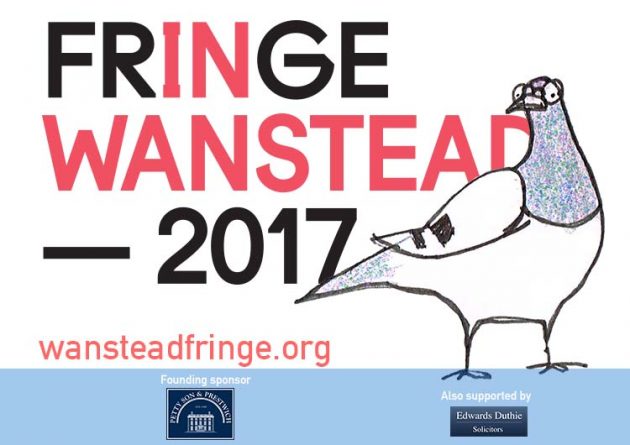 7 Comments on "The Wanstead Fringe is ON"