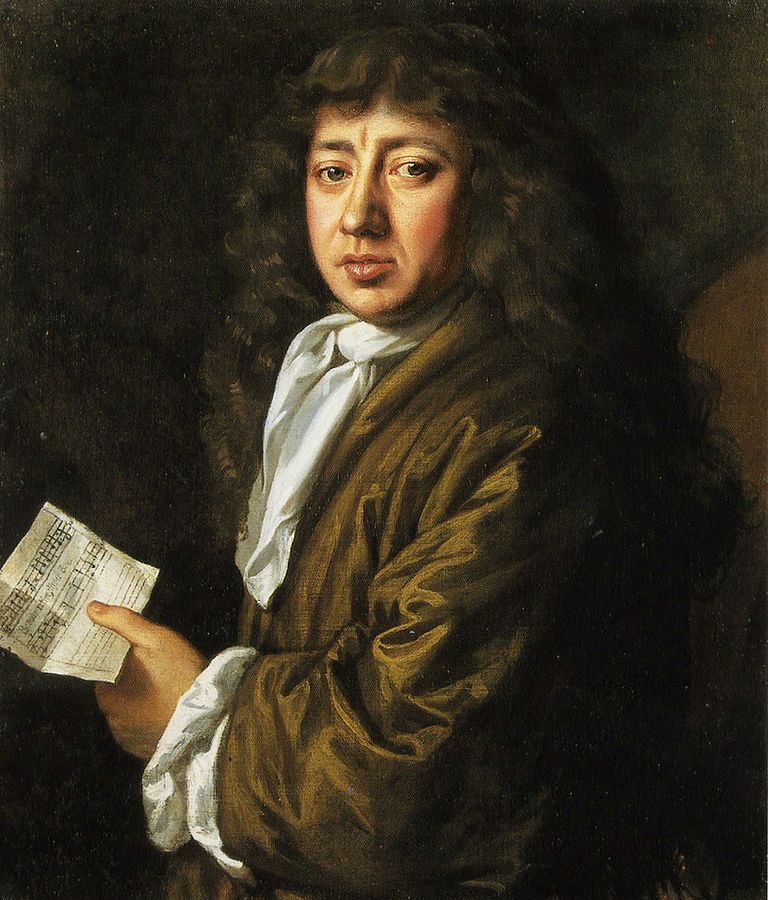 No further takers for this challenge to find a great trivia titbit linking Wanstead to the Great Fire.

This is the answer we were after, as illustrated by the Pepysdiary.com website:

Yes, Pepys buried his parmesan and wine while in the company of Sir William Penn, who later lived in Wanstead where he died. He was the father of William Penn, the founder of Pennsylvania, who was brought up here. Trivial, admittedly, but then great trivia is.