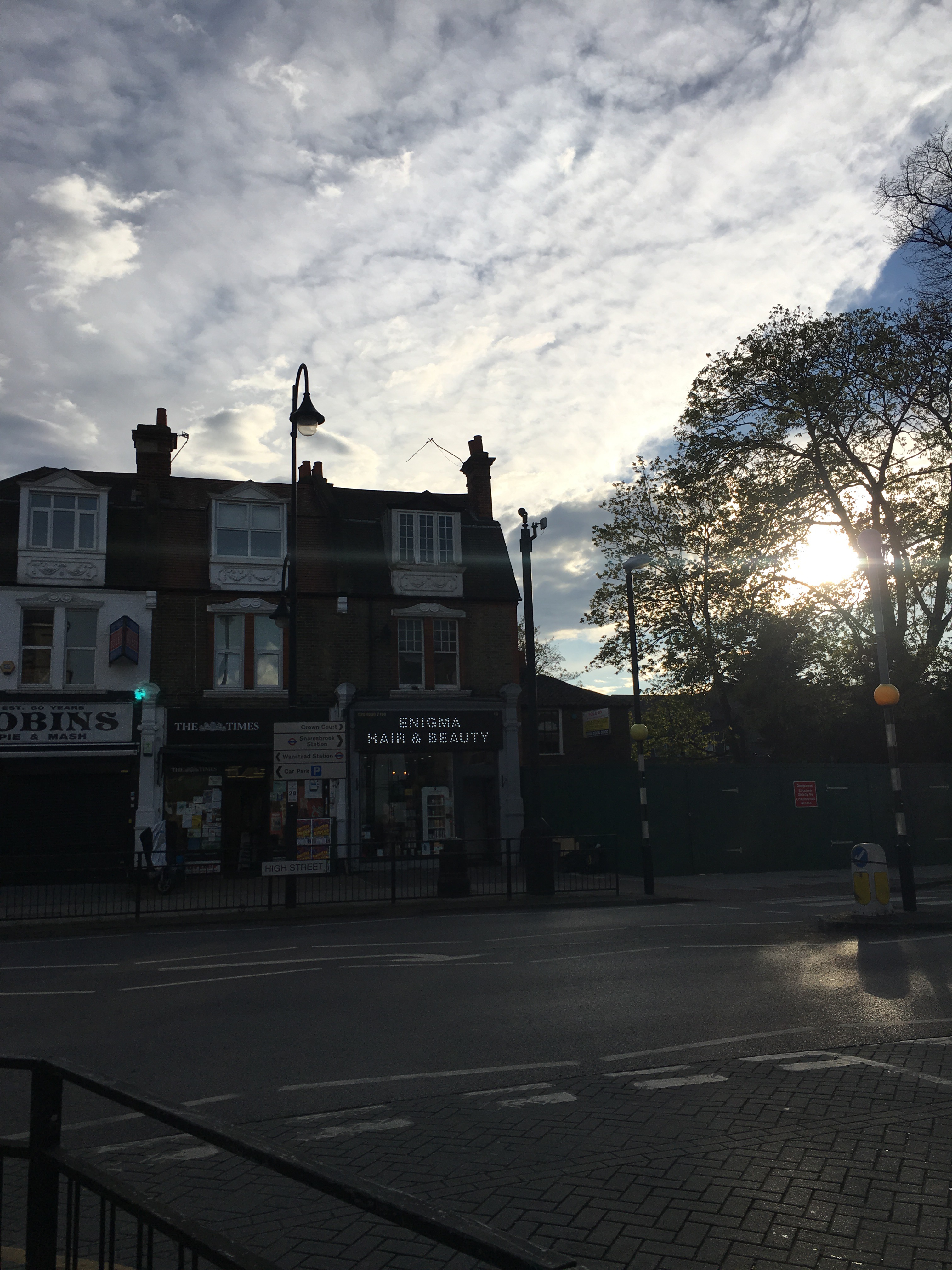 In the middle of the picture? On top of the pole? See the little ball-type camera?

This appears to be the camera which, it turns out, is being used for parking enforcement on Wanstead High Street.

There was debate here earlier this week after reader Lloyd reported getting a ticket for dropping someone off while stopping in the bus stop area outside Wanstead Pharmacy. Lloyd was not contesting the fairness of getting a ticket, though some people took it that way. He was pointing out that rules are being enforced by camera as well as by traffic warden, and it’s surely better that everyone knows that so that they won’t make the same mistake.

8 thoughts on “This seems to be the fella”