Wednesday should be a truly fascinating day for the Wanstead Fringe, with two events at which people who really know what they are talking about will share their insight and stories.

Firstly Geoff Wilkinson, Wanstead’s best known and most prolific photographer, will be hosting a discussion on what makes good photos – with people invited to bring one of their own along if they wish. Details of the event are here.

And secondly there is a unique event at which six Wanstead residents will tell the tales of how they made something, sometimes from unpromising raw materials. The tales range from making furniture from unlikely objects, crafting TV special effects, transforming odd bits of land, right through to inspiring kids. We don’t think there has ever been an event quite like this in Wanstead. It’s at the Oxfam bookshop: details are here. Starts at 7pm.

OTHER FRINGE NEWS
Tuesday night’s gig at the Larder, featuring Michael Mullinger, Liza Finn and the Larder’s houseband Bleech, was a pretty cool affair, with a full house and real sense of occasion 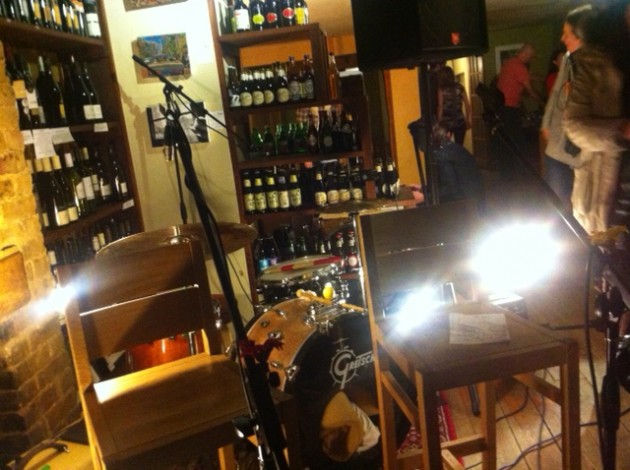 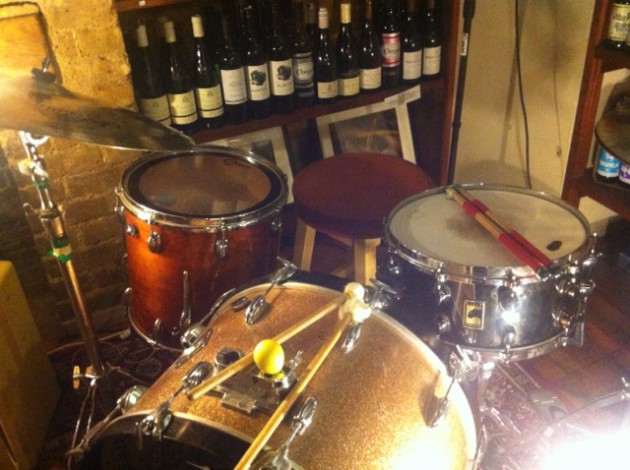 And while everyone keeps their fingers crossed for the weather for Friday night’s open air cinema, there is of course the grand finale of this Fringe on Saturday night with stand-up comedy. Headliner Dave Hadingham is celebrated as being one of comedy’s unsung stars. The Guardian called him a “ranting and raving comic genius”. Book your ticket here.

2 thoughts on “Today at the Wanstead Fringe, day 5”