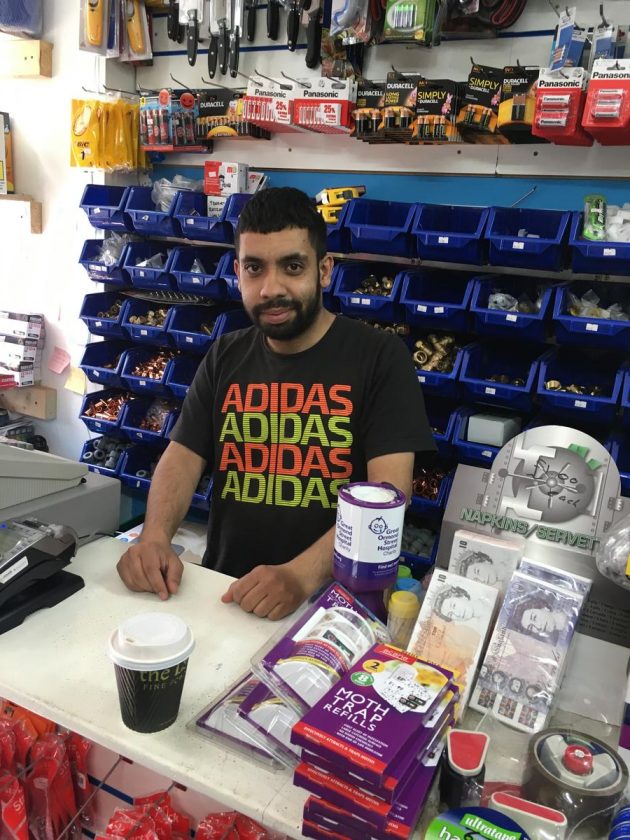 As England and Pakistan square up for the final Test at the Oval, one Wanstead trader has a closer interest than normal.

Imran Asghar, who runs the Tool Box on Wanstead High Street, also runs a supporters’ group for Pakistan fans which he modelled on the Barmy Army. The Stani Army organises trips and for fans who want to follow the Pakistan team as they play around the world.

And Imran himself (named after Imran Khan – he was born the day after Imran Khan was awarded Man of the Series for the Pakistan tour of England in 1982) will be at the Oval, doing his best to get his ten-year-old daughters interested in the game. 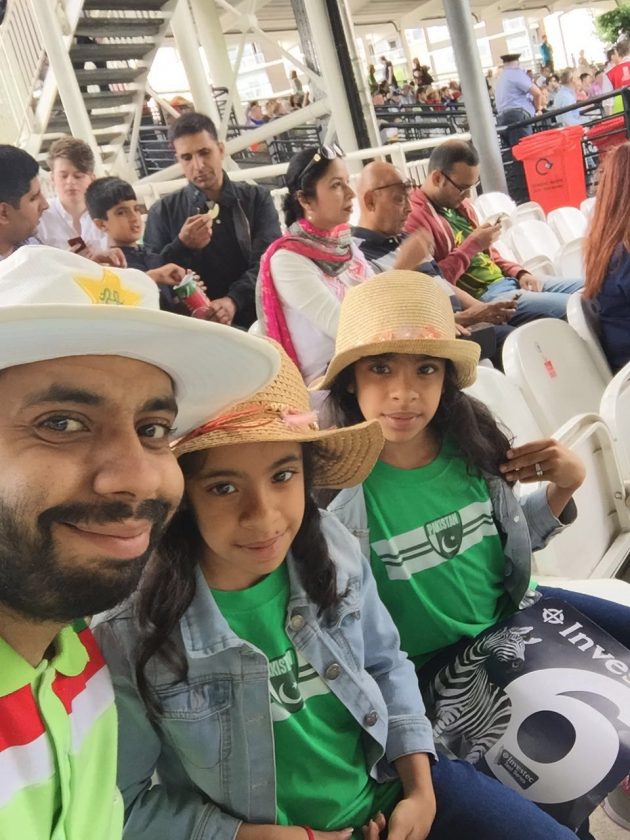 (Imran Khan himself shown in the third Test from 1982 here, giving Botham, Lamb, Tavare, Gatting and others all sorts of problems. England won the series 2-1. Users of iPhones will need to touch here to see the video.)