So Wanstead High Street is still seeing hard times, though it’s not all bleak.

The Dress2Party shop, which briefly filled the Snaresbrook shop formerly occupied by Knock Down Ginger, has shut, even though it had a thriving online presence.

Santa Fe, which celebrated its 20th anniversary in November, is now completely vacant, though signs on the window say this is because of a refurbishment. 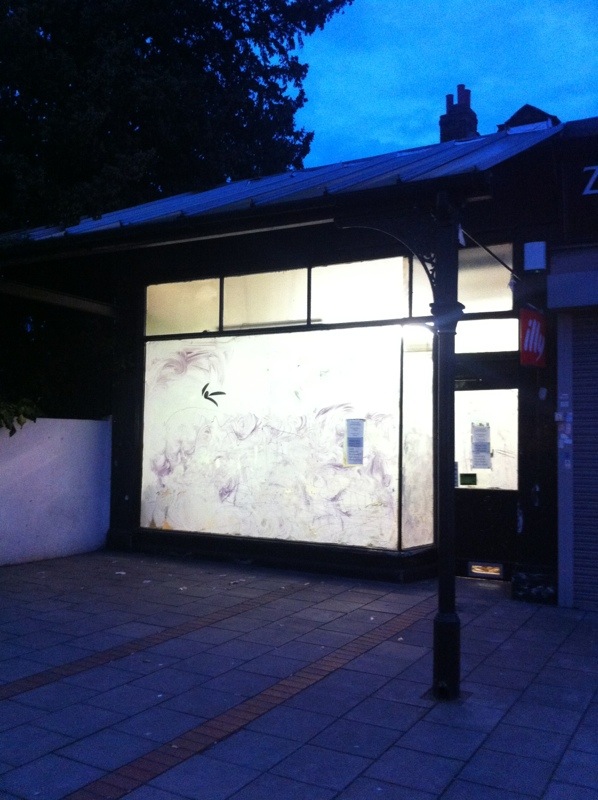 It’s farewell to the Olive Branch too – which is also undergoing pretty substantial refurbishment and will no doubt come out the other side as something different. If that does happen, the half-dozen or so years that the Olive Branch has been in business should be noted and appreciated in some way.

But two very good signs – literally. The Orange Tree has a new frontage – the kind of style and quality you’d expect in any aspiring hipsturbia. Or even in Columbia Road. And Â work is Â nearing completion at the Wanstead Barber Shop, near the junction with New Wanstead, which we mentioned here in January. It’s looking smart indeed.

AlsoÂ Heads ‘N’ Tails appears to be thriving – and is increasingly taking on the role of Wanstead General Store. It now sells a wide range of wools – thanks no doubt to Mas Beg’s wife, who is a keen knitter.

And if you we’re thinking of going out for Mothering Sunday lunch at Provender or Queens British Grill, good luck. You won’t get a table.

5 Comments on "Tough times go on"