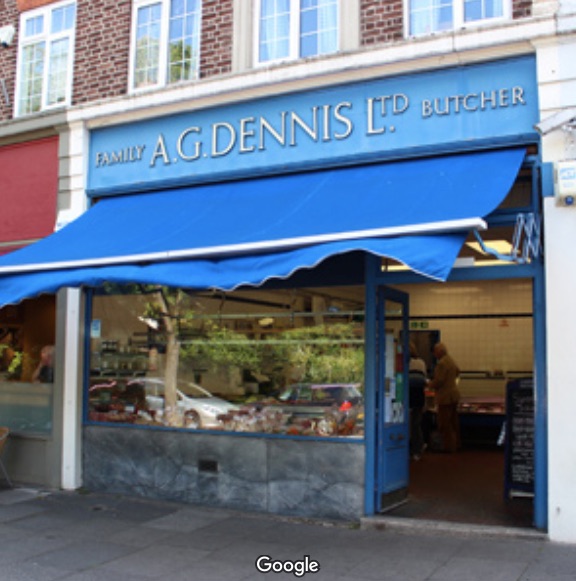 The Ginger Pig, a much admired and very trendy butcher’s, is one of the firms which is in negotiations to take over the recently vacated site of AG Dennis on Wanstead High Street.

An advert listing the site has been published which announces the rent at Â£40,000 p.a. – which is believed to be some way above the rents charged elsewhere on the High Street. The shop is however one of the prime positions in Wanstead, and the advert lists other chains which are present, including Nationwide, Costa, Tesco and Boots. 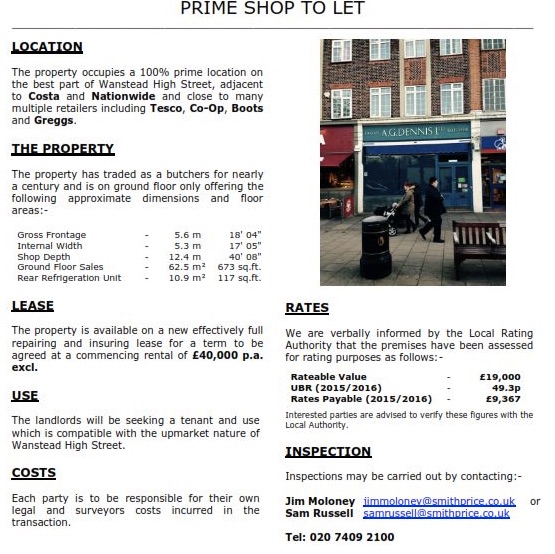 22 thoughts on “Wanstead butcher: The Ginger Pig is talking…”