Wansteadium’s gardening blogger, Ron, 91, gets ready for another season in the sun.

This is the third summer now, I think, that we’ve done these gardening articles. I’m sincerely hoping that this is going to be a good year – especially after last year – but it hasn’t started all that well to be honest.

I haven’t been to Wanstead Park this year, but I hear the bluebells are out now. I’ve got two or three clumps just flowering in my garden now – it’s late this year, but that’s not surprising when you remember how cold it’s been.

After last year’s miserable time, I did have high hopes for this year, but I don’t know what’s going on with the fruit trees. The apple blossom is doing well, but plum and other trees like my almonds really don’t seem to be doing very well. I haven’t seen really any bees about this year – I know someone was talking on Wansteadium a couple of weeks ago about their hives dying out from starvation because the winter went on so long, and I wonder if that might have something to do with it.

Anyone who’s been given a hyacinth in a pot, now’s a good time to plant them out in the garden so that they can come up next year. Don’t just throw them away, for goodness sake.

I’m just getting ready to plant out some of the vegetables I’ve grown from seeds in my lean-to, where it’s nice and warm.

This year I’ve done some shallots – and they’re doing pretty well so far. You’ll need to half set them into the ground – that means planting them with the bulb not completely covered with soil. But you will have to be careful that the birds don’t take a fancy to the twiggy stalk sticking up, because they may well come along and pull the whole lot up. Plant them about nine or 10 inches apart, and in two or three months you should have a number of shallots growing round each plant.

In all the years I’ve been here in Wanstead, and with all the places I’ve been to, somehow I’ve never made it to the Columbia Road flower market on a Sunday morning in Hackney. My friends tell me it’s a great thing to go to, if you can get there early enough before the crowds arrive. I’ll maybe try and go this year. These photos my friends took look interesting. 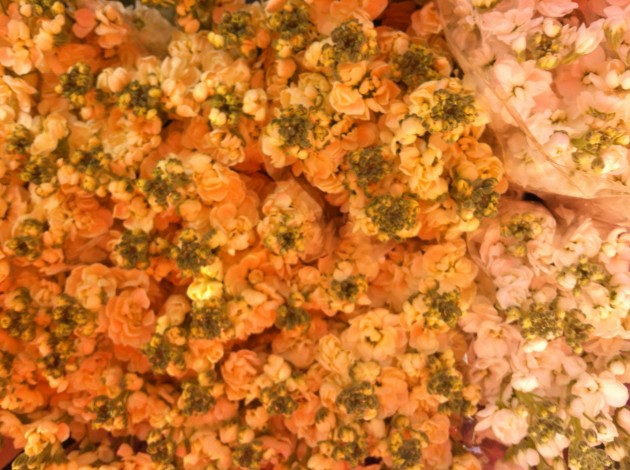 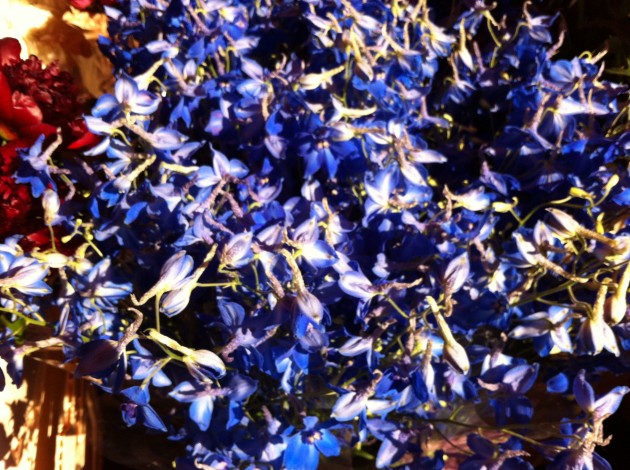 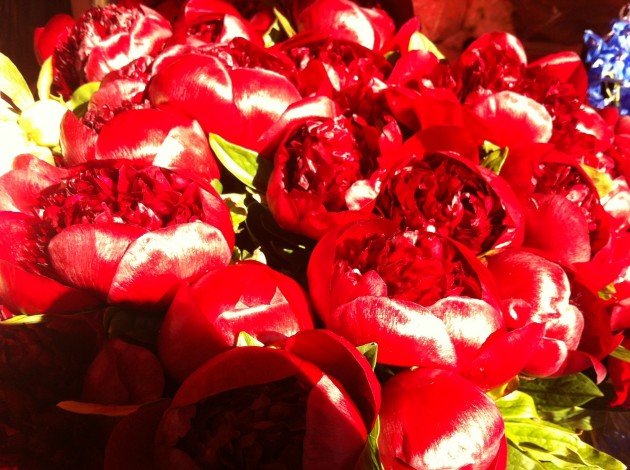 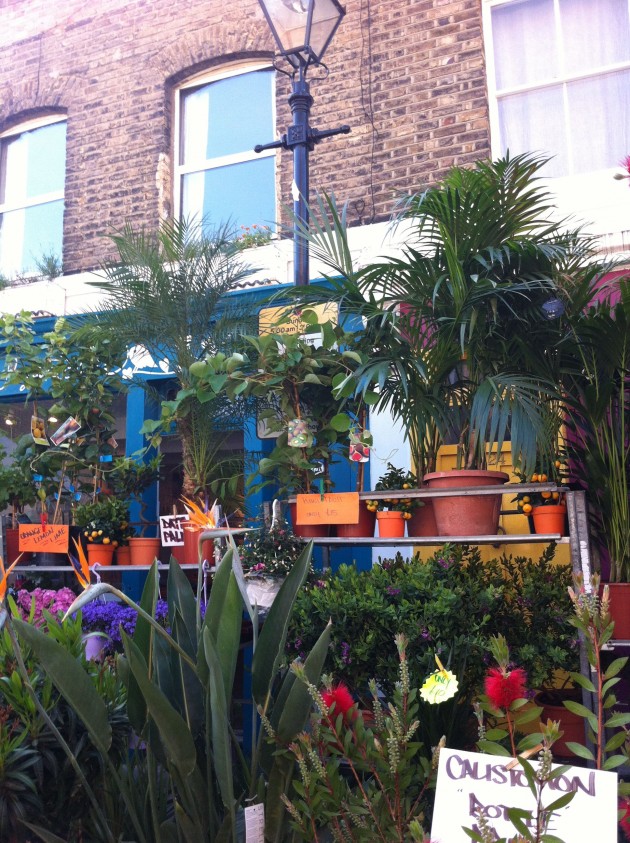 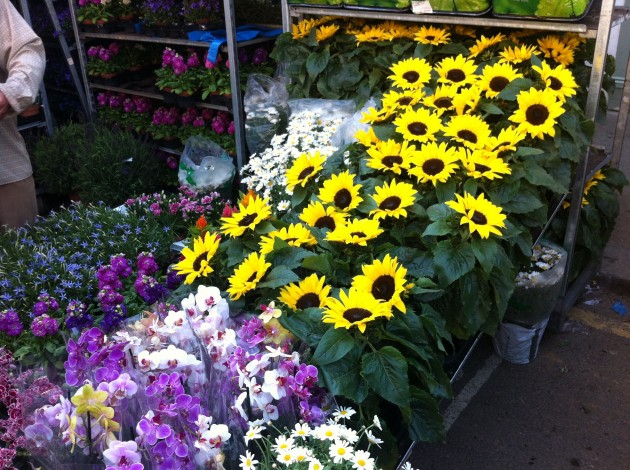 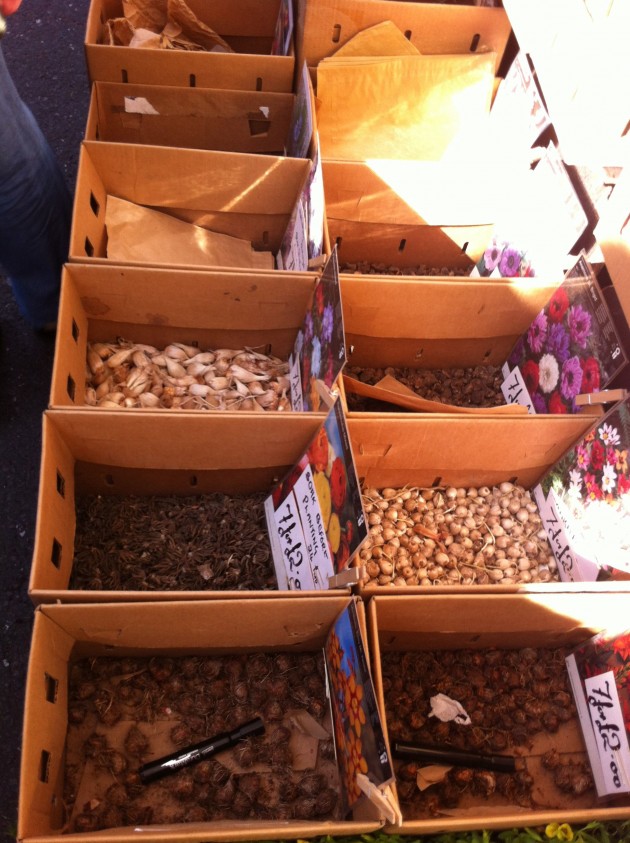 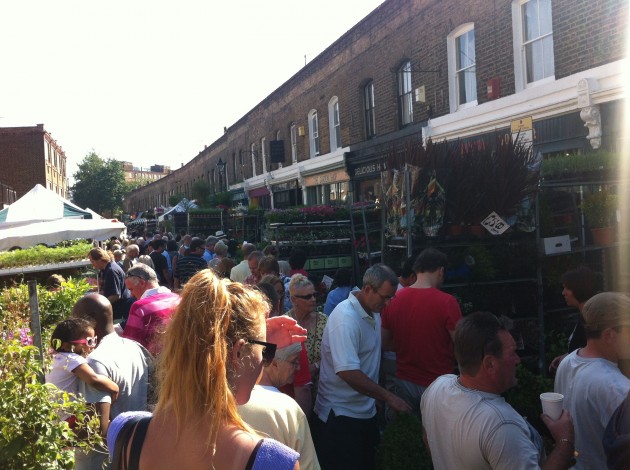 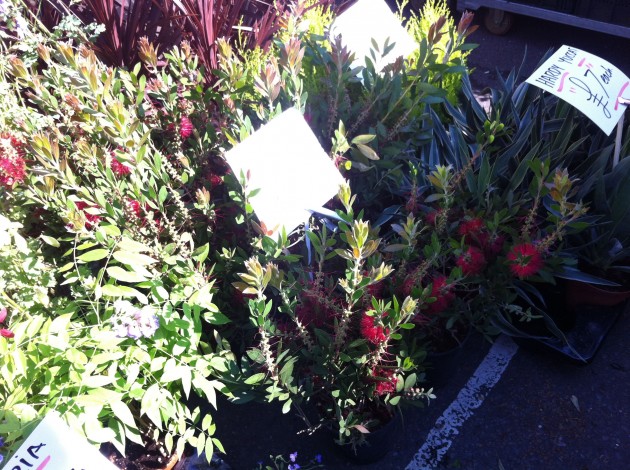 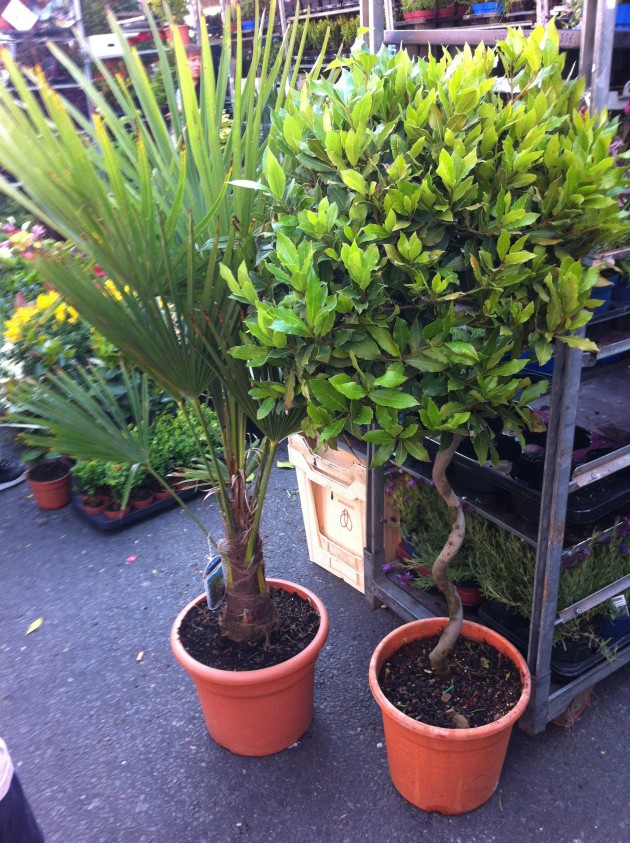 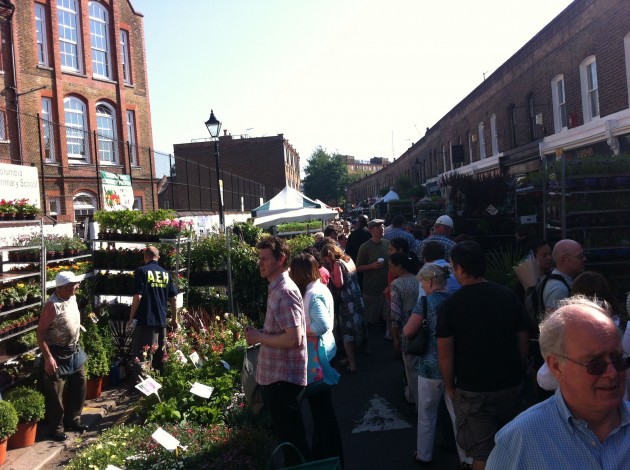 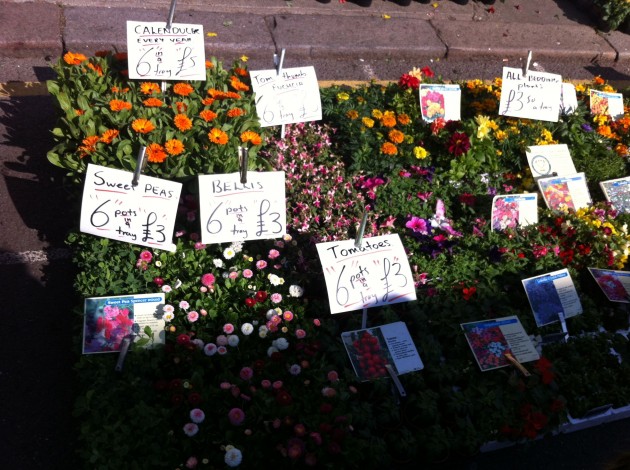 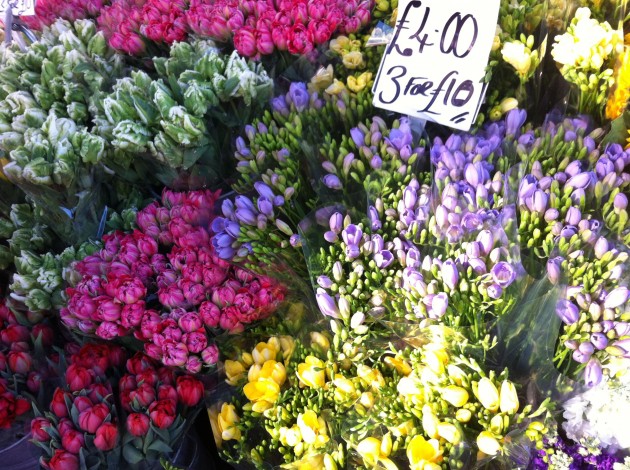 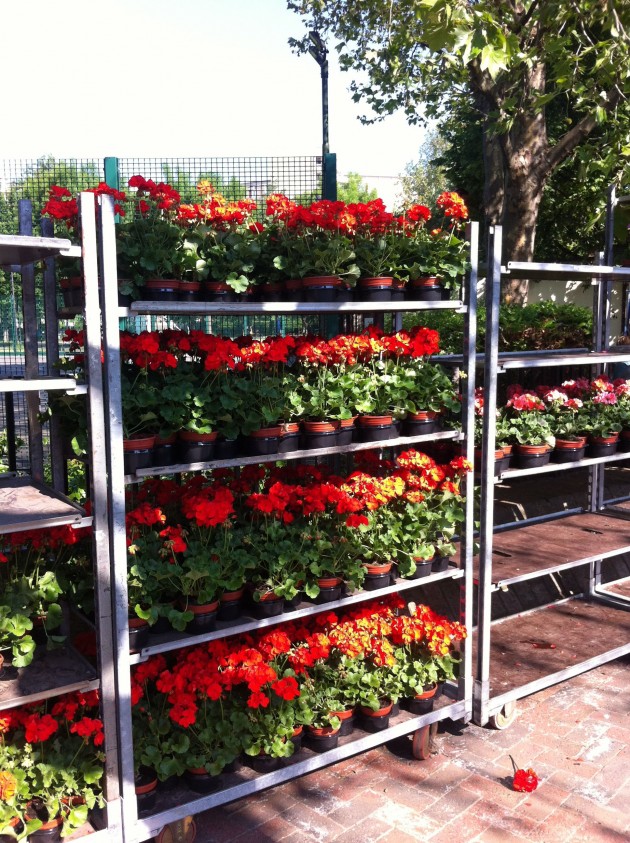 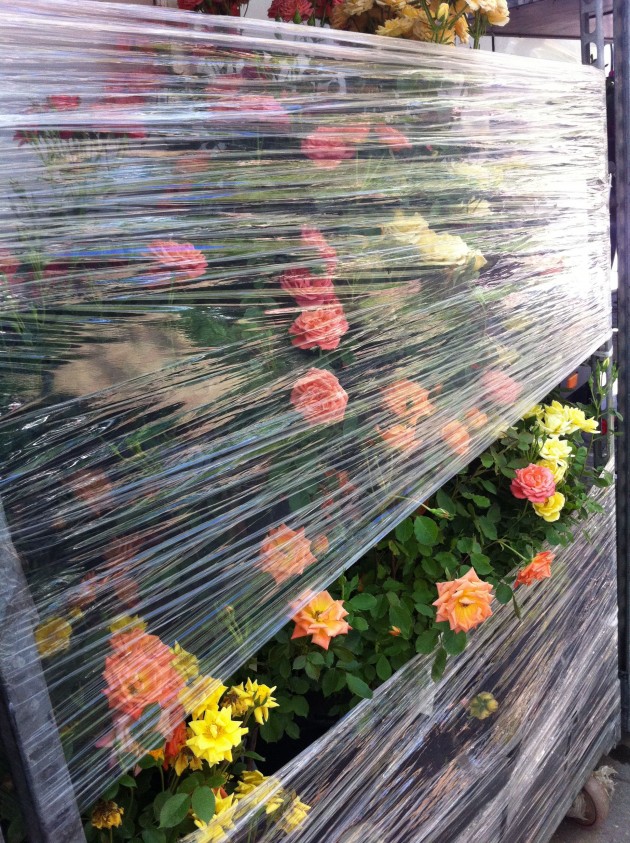 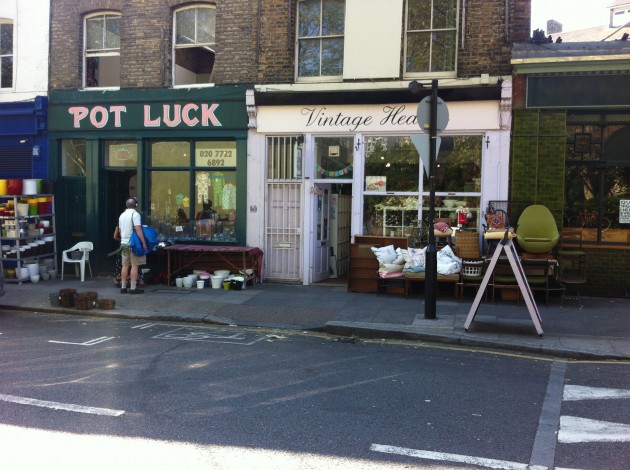 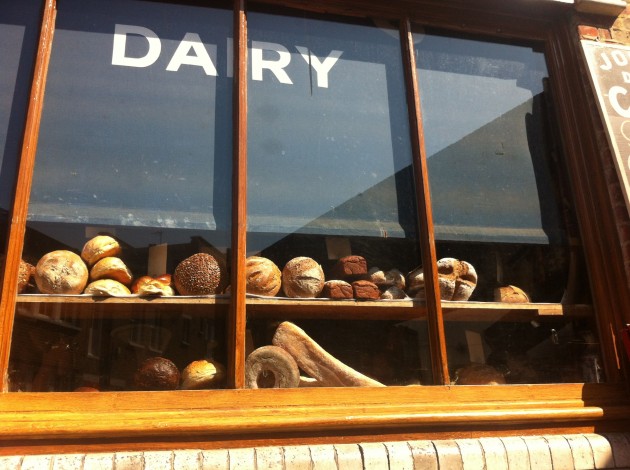 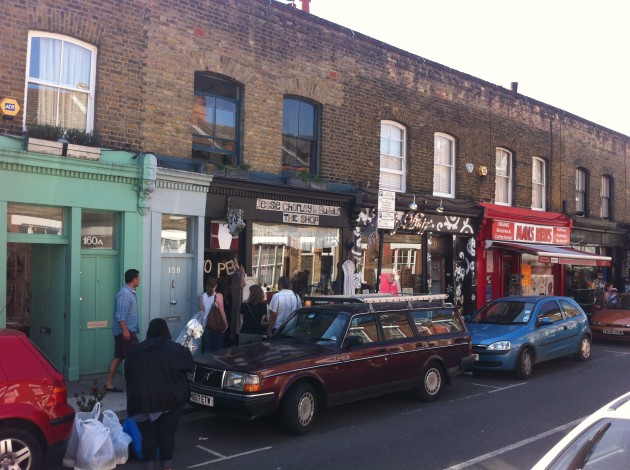