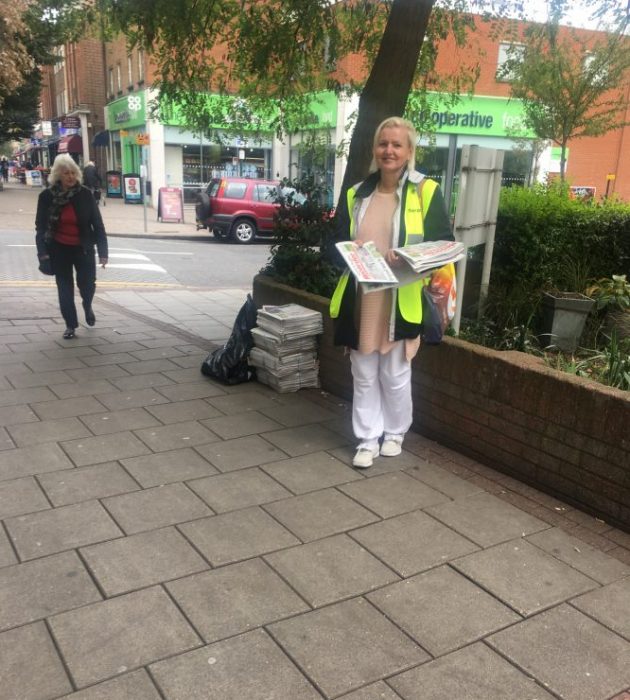 Not many places get new newspapers nowadays – in fact the opposite is true with more than 300 newspapers closing across the UK in the past ten years.

But Wanstead has bucked the trend with the launch of a new free weekly newspaper – the Wanstead and Woodford Recorder. Issues are being handed out on Wanstead High Street and there will presumably be some door-to-door distribution.

It will come as an unwelcome development for the Wanstead and Woodford Guardian, but is good news for readers – nothing sharpens journalistic ambition like competition.

Wansteadium reader Clive Power has been incredibly quick off the blocks by comparing the rival editions and offers the following analysis.

He adds this note:

I measured the size of the news (including planning applications) and sports stories. I did not include headlines or photos or old stories reprinted.  So I did not include the many Reception class photos in this week’s W&WG (although only 10 out of 61 of these were from W&W schools).

5 thoughts on “Wanstead gets a new newspaper”