Send your pictures of Wanstead in the snow to wansteadium@gmail.com

To get the snowball rolling is this cracker from Richard Chambury (whose Autumn photos were such a hit here). 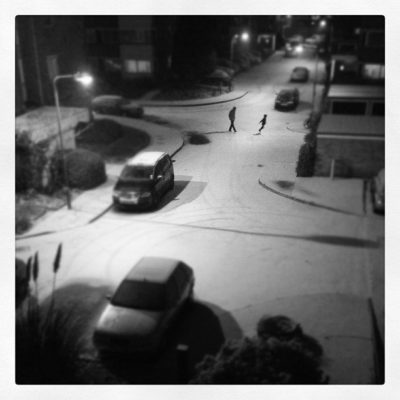 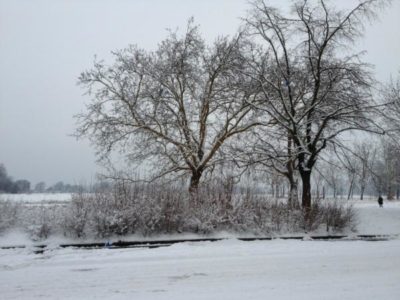 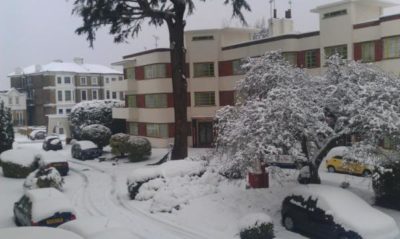 The Shrubbery by Pete J – @PeterJQJ 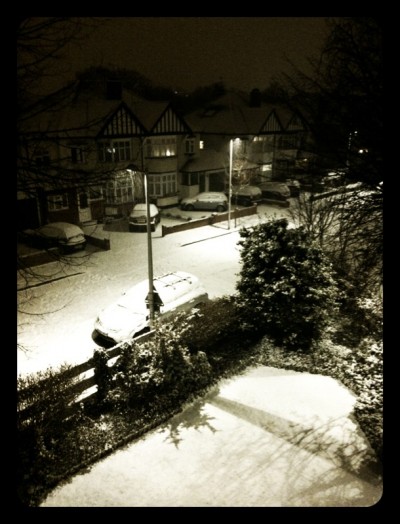 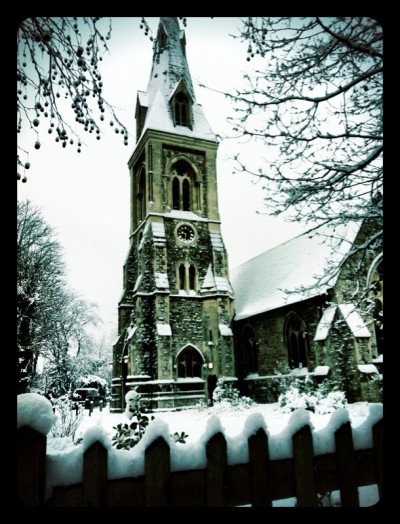 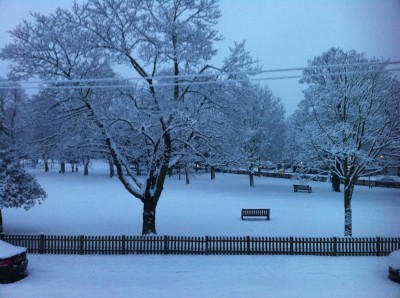 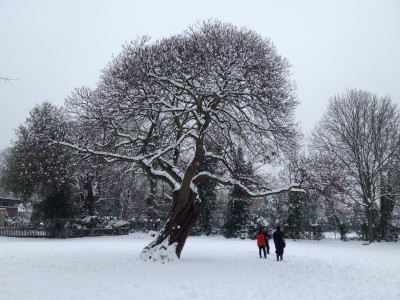 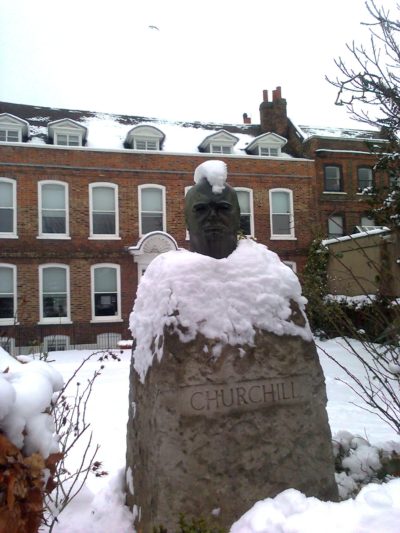 And Churchill with his traditional mohawk, from Paul Glynn 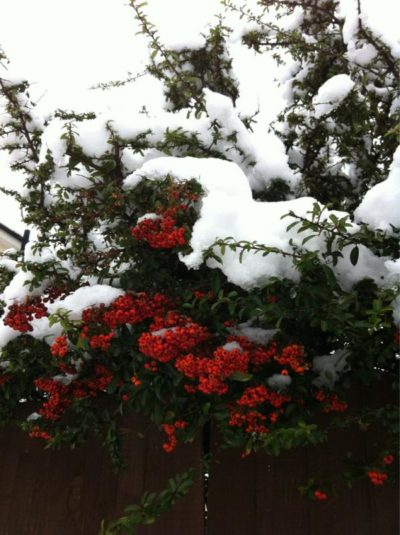 Wanstead Berries from C to the H – @EDMI_Podcast 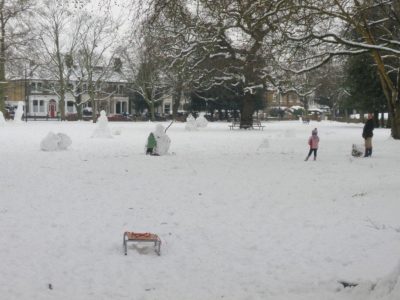 These four from Keng-Gah, “on Sunday afternoon after crumble and custard at Queens”. 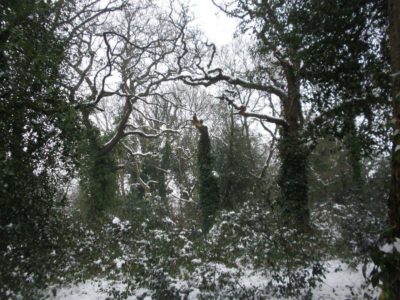 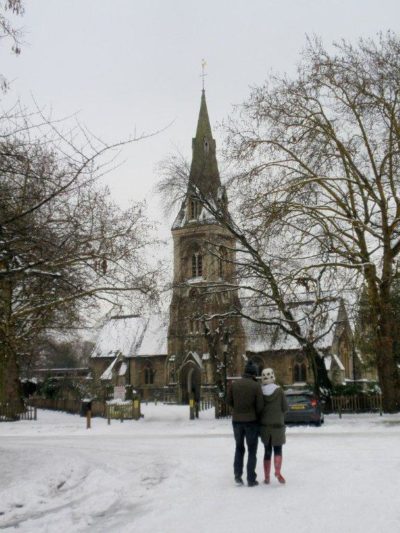 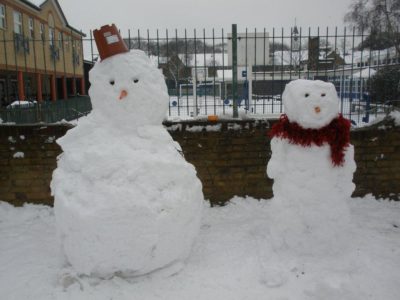 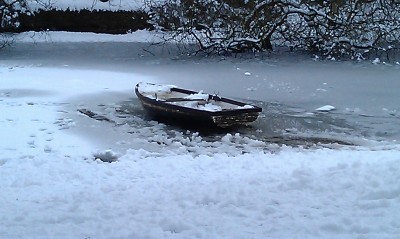 These two of Hollow Pond from Susannah Davies. 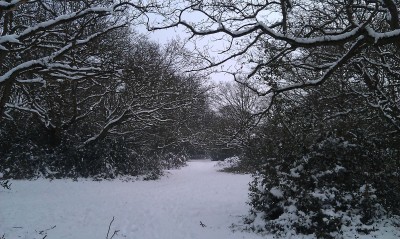 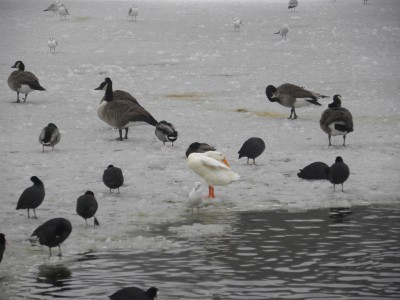 Above and seven below from Nicolle French. 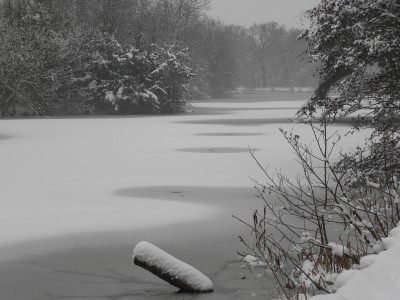 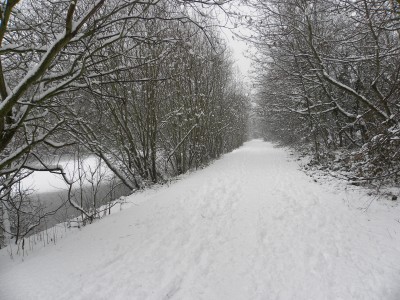 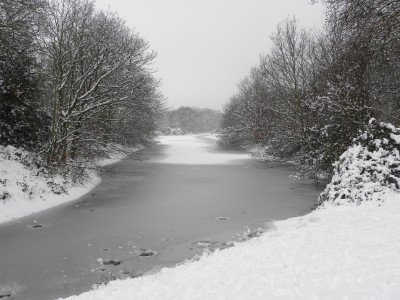 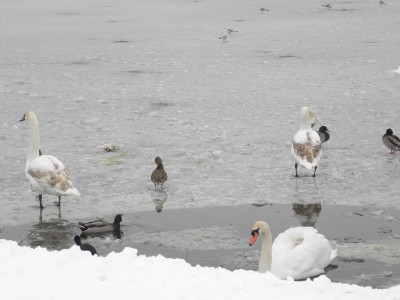 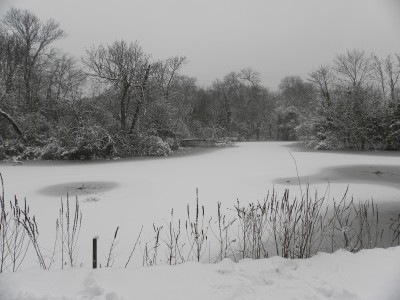 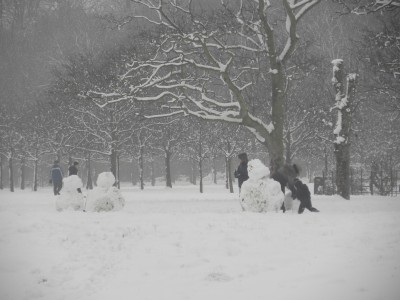 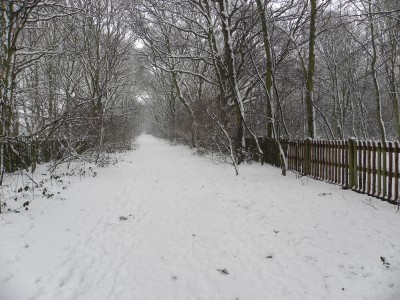 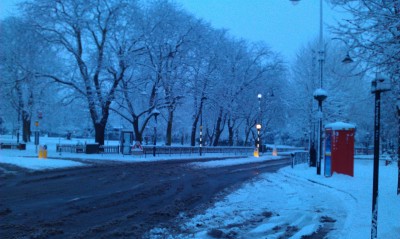 And last word, for now, from Nice Croissant Kerrie. Thanks to everyone for sending photos in.