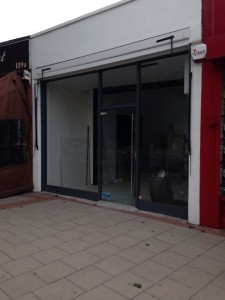 Wanstead is to get its long wished-for fishmonger, the man behind the venture has confirmed.

Wansteadium reader Kevin Murphy, who has lived in Wanstead for 12 years, told us that his plan is “to give Wanstead a decent quality traditional-style fishmonger”.

“People are a lot more conscious of where there food comes from nowadays and I aim to be able to tell them where the fish is from. I shall actively be trying to source all fish from sustainable stocks, and where possible to get stock from MSC certified suppliers. I know this isn’t always going to be possible but it is something we feel quite strongly about and we’ll do our best.”

His background is not in fish, but rather in building “dealing systems and compliance engines” in the City. But the new shop, next door to Nice Croissant, will be the result of some years’ planning. In due course it should also include home-smoked fish.

It marks an enterprising period of regeneration for Wanstead, following on from the successful renovation of the Duke on Nightingale Lane. Plans for a gastro pub in the Manor House (the former Conservative HQ/Allied Irish Bank) are progressing, as is the burger restaurant Longhorn, shortly to open in the former Cinnamon. 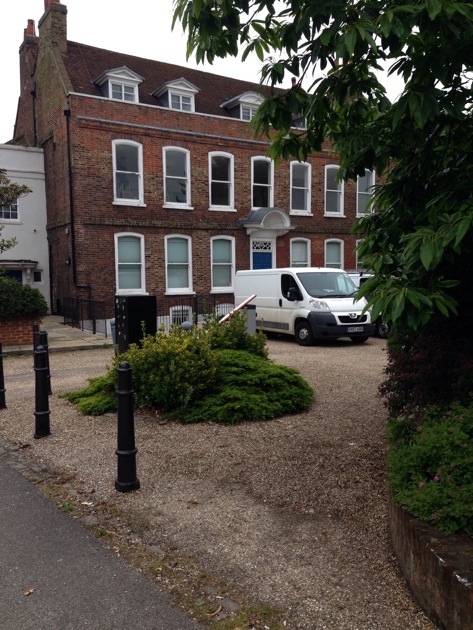 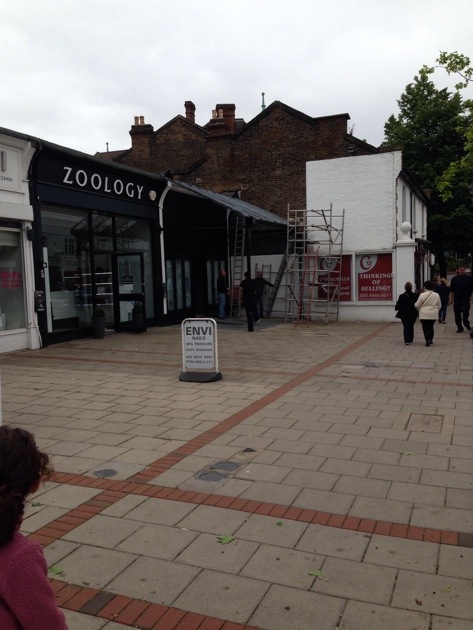 33 Comments on "Wanstead IS to get its own fishmonger"