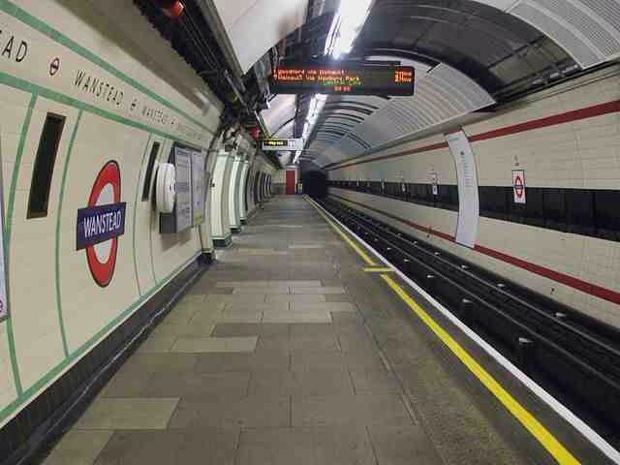 The Underground’s Virgin wifi service has been extended to Wanstead station, it’s been announced. It means that Virgin, EE, O2 and Vodafone customers can now get online while waiting on the crowded westbound platform, particularly for sending emails to the office warning that they’ll be late in. Or for checking Wansteadium.

Service has also been extended to Leyton and Leytonstone, but it’s not immediately clear what the point of that is, since they’re both overground.

9 thoughts on “Wanstead Tube gets wifi”