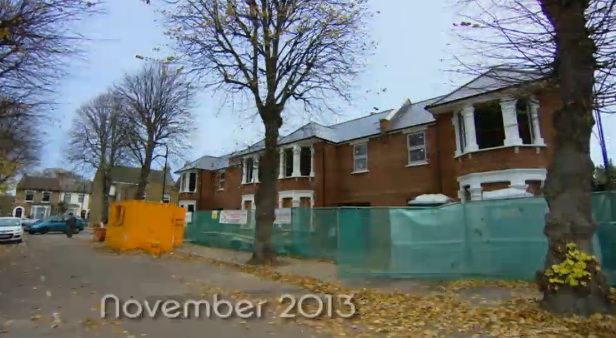 Channel 4â€™s Location Location Location returned to Wanstead on Tuesday night, as young couple Anisha and James attempted to find a 3 bedroom house for less than Â£425,000. They said they wanted to avoid suburbia and stay â€œin the creative buzzâ€. For the duration of the 4OD window, you can see the programme here if you missed it.

They started in Wood Street (which Phil Spencer said was â€œan area popular with young creativesâ€), then moved to Leytonstone (â€œan area to get their creative juices flowingâ€), then a new build on Wanstead Flats, about which househunter James said: â€œThis is busting my noodle.â€ He wasn’t very comfortable with buying a new house.

They remained undecided for a while. Spencerâ€™s advice was that he had always bought houses for location. The couple’s budget restriction prevented them from getting in to more central parts of Wanstead (three bedroom houses for Â£425k are now hard to come by) In the end they chose the new Wanstead Flats house, and got it for Â£420k.

There were a few sightings of Wanstead – including some shots which looked a lot like Sylvan Road. But otherwise (and unless Wansteadium blinked), anticipated shots of the Orange Tree did not materialise. 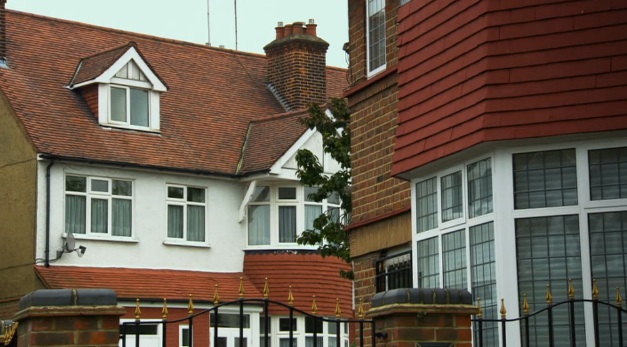 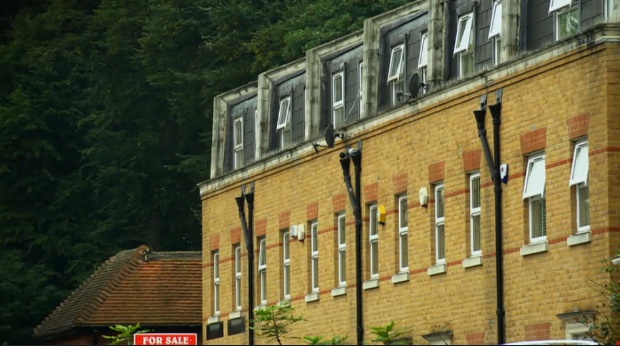