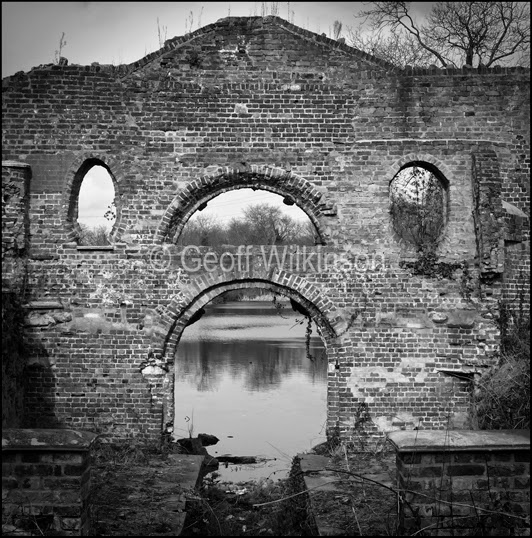 Geoff Wilkinson writes on Wanstead Daily Photo: “I walked along the path following the lake in Wanstead Parklast Sunday and arrived at The Grotto. Built in 1761 it was actually the boathouse for Wanstead House in its heyday, as you can see it’s a bit of a ruin now but it still looks attractive. I think there has been some work going on as there appears some debris in the lake and the undergrowth around the site has been cut back to allow access to the fence. You can now get a clear view of what was the inside as you can see below. It wasn’t great light so I converted the pictures to black and white.”

A consultation on the future of Wanstead Park has been launched by the Corporation of London. More details to follow.