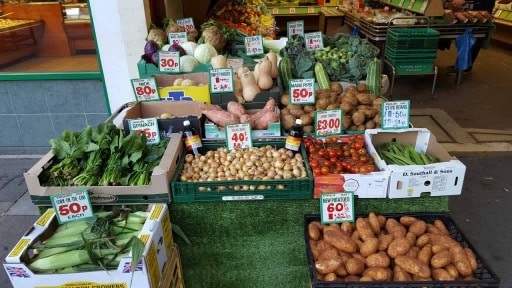 Peter Smith, Wanstead’s greengrocer for 40 years, has announced his retirement and closed hisÂ shop early on Thursday afternoon. The business is changing hands but will continue trading as a greengrocer.

Peter, and Aaron Hebden, who also worked at the shop, announced the departure in a message to their customers viaÂ Wansteadium which thanked them for their support. 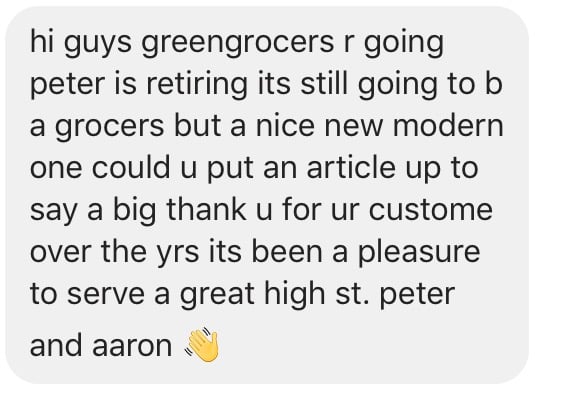 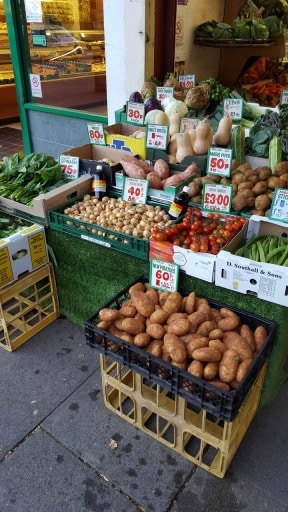 The closure of the greengrocers has long been a fear of many Wanstead High Street shoppers, with rumours of its closure circulating many times, often sparked by the increase in rents for High Street shops.Â Until today they have just been rumours.

Aaron said a “nice family” was taking over. Â More details when we have them.