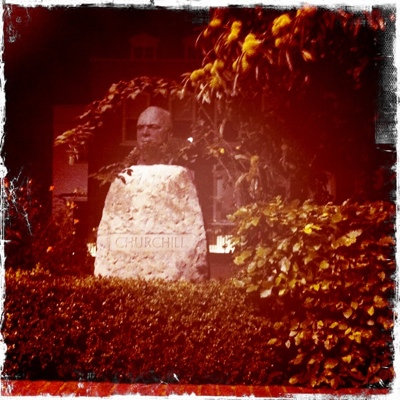 Wanstead will return to being part of a Wanstead & Woodford parliamentary constituency under proposals made today.

The Boundary Commission is proposing changes across England which aim to reflect changing demographics. The changes will threaten the security of several high profile MPs, but will also see the return of many historic constituency names, including Wanstead & Woodford, which existed from 1964 until 1997.

The main impact of the change for Wanstead is that it is no longer to be grouped with Leyton and Leytonstone.

In all the years that the Wanstead & Woodford constituency existed, it was always held by a Conservative – first Patrick Jenkin and then James Arbuthnot. But after 1997, right up to last year’s election of John Cryer, Wanstead has been within a Labour seat.

Between 1945 and 1964, the Woodford seat was held continuously by Sir Winston Churchill.

The pure demographics of the proposal have led several people on Twitter to conclude that Wanstead will inevitably return to being part of a Conservative seat. A Guardian calculation however estimates the new seat would be a relative Conservative marginal, with a projected 500 majority.

The proposals are part of a consultation which the commission is undertaking. Full details can be seen at its website. 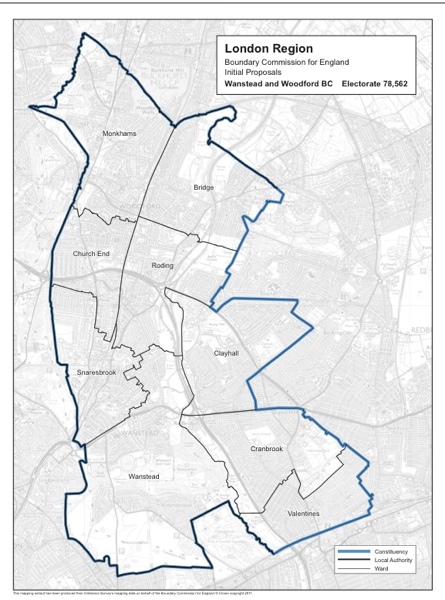