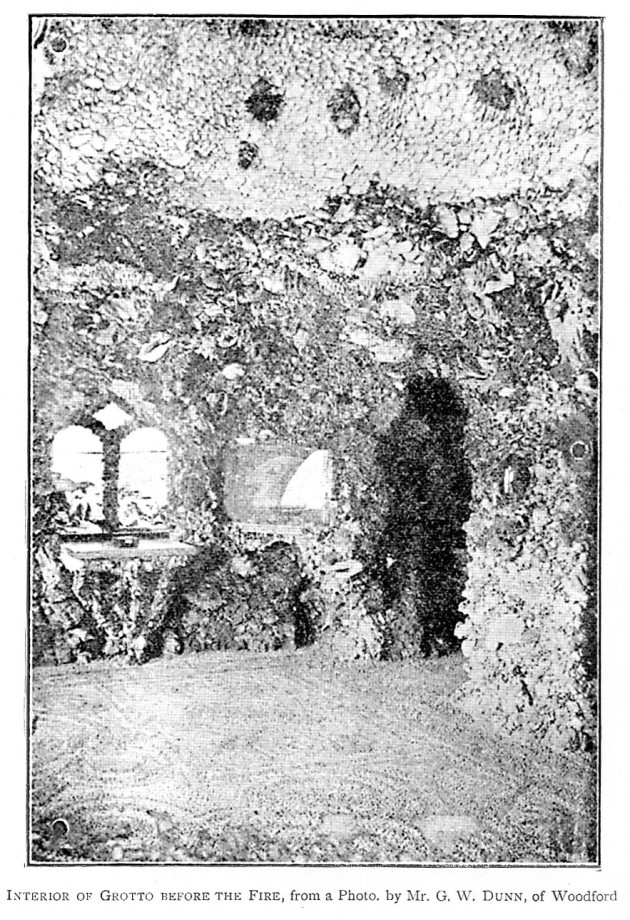 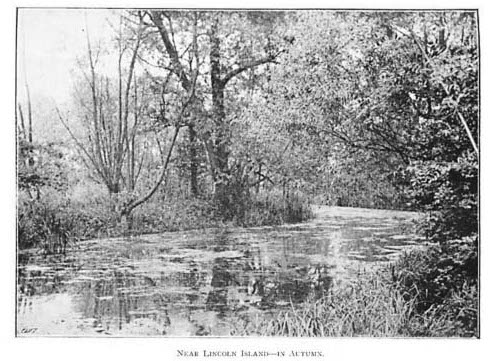 Â Elaborate illustrations of Wanstead Park, taken from a re-issue of a classic Edwardian book about the park by Oliver S Dawson. The book has been added to by Richard Arnopp of the Friends of Wanstead Parklands and tells “the tale of the remarkable people who owned the Wanstead estate, andÂ the extravagance and folly which brought about its destruction”.Â The book was originally published in instalmentsÂ inÂ The Home Counties MagazineÂ during 1907 and 1908, though it had actually been written in 1894.

Copies of the reissue are available for Â£9.99 from the Friends of Wanstead Parklands website.