Congratulations to Wanstead hair salon Zoology for the opening of its new Colour Lab – something which justifies their inclusion in our occasional highlight of businesses which are making a contribution to Wanstead life. 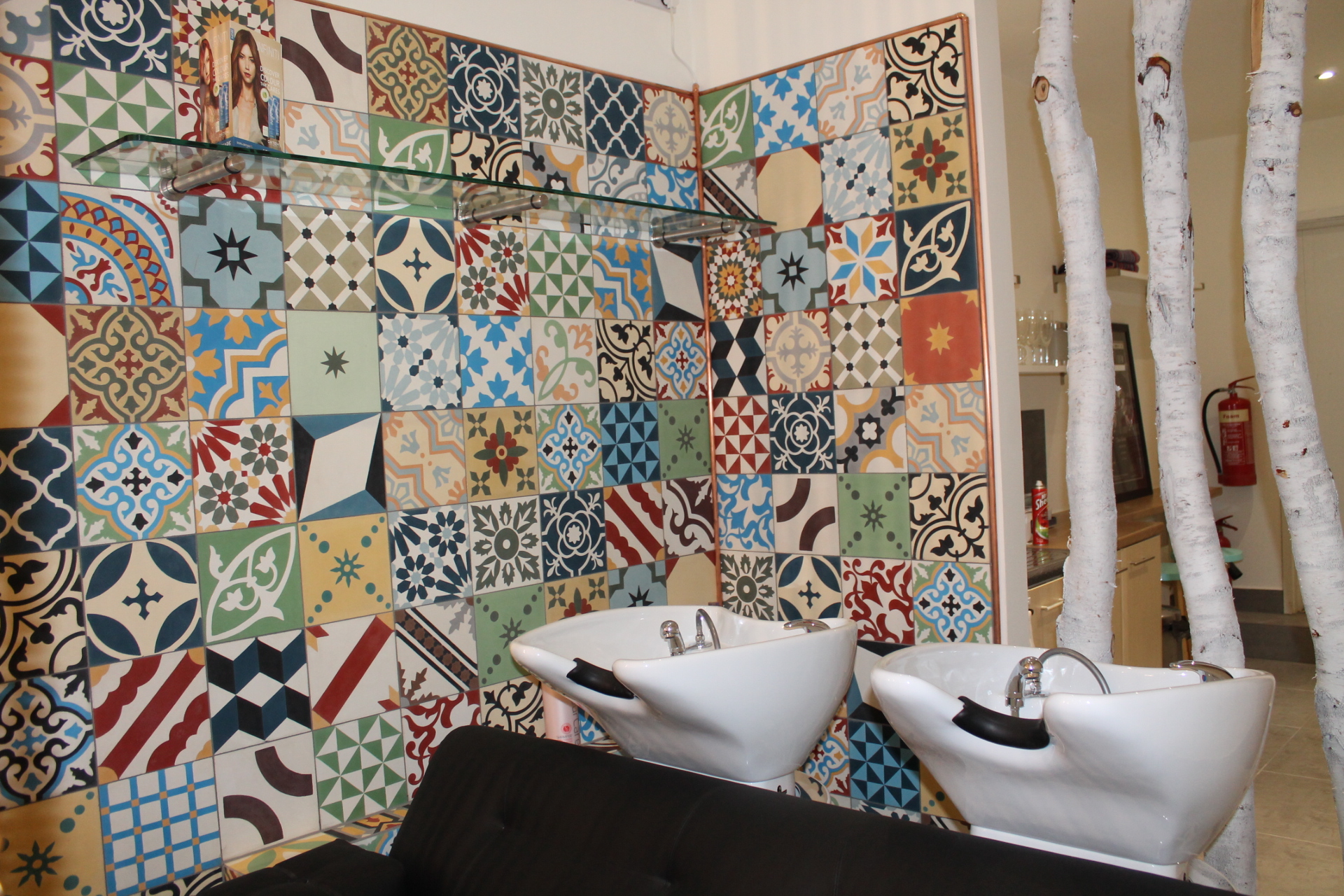 The flamboyant decor of the Colour Lab is visible from the High Street even for those who are not having their hair colour sorted. The lab comes after Zoology garnered a string of accolades and awards, and after being a presence in Wanstead for 18 years. 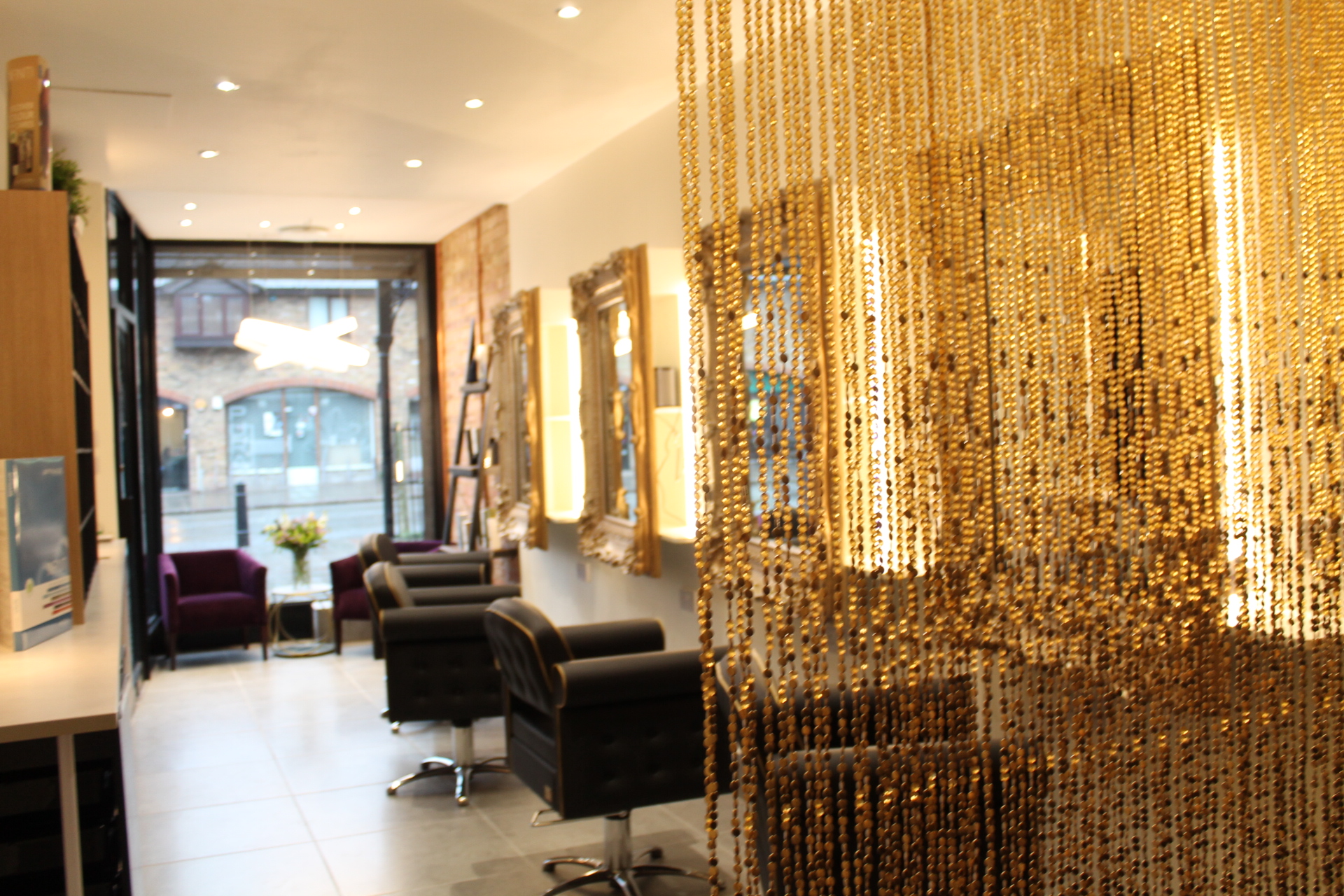 As boss Mark Mountney (“chief zoologist”) told us last year, he started his business in 1996, Marks of Wanstead, which was where Envi nails is now. In 2002 they moved into their current spot which was the M11 Link Road office (and before that had at one stage been the Wanstead Library – though we’ve never seen photographic evidence of that… if anyone has any we’d be grateful to see it.)

So hats off to Mark and co – and we’re happy to give you the further accolade of inclusion in Â Wanstead is made in Wanstead.

3 thoughts on “A bit of colour”