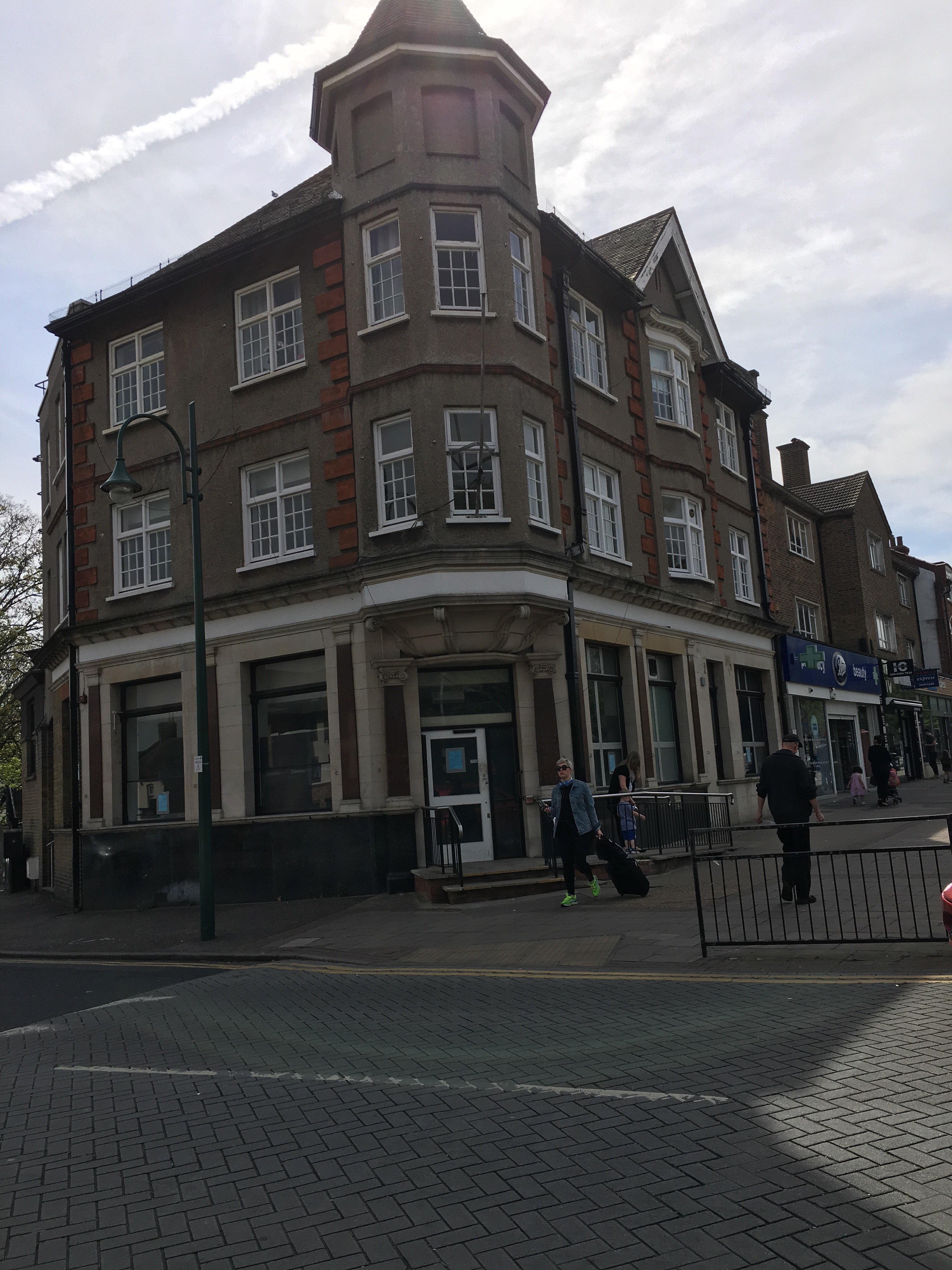 Many people have been wondering what is happening to the new Sainsbury’s which was due to open in the former Barclays Bank before Christmas.

Wansteadium reader Kim wrote to the company to ask what was going on – it is, after all, nearly two years since the bank closed.

She received a reply from J Sainsbury which said:

“We do not have a confirmed opening date for our new Wanstead convenience store. Our contractors are on site but the work has been more extensive than we initially thought and this has led to a delay in opening. We will update people once we are in a position to do so.”

Nothing happening soon then…

7 thoughts on “A hitch for Wanstead’s new Sainsbury’s”