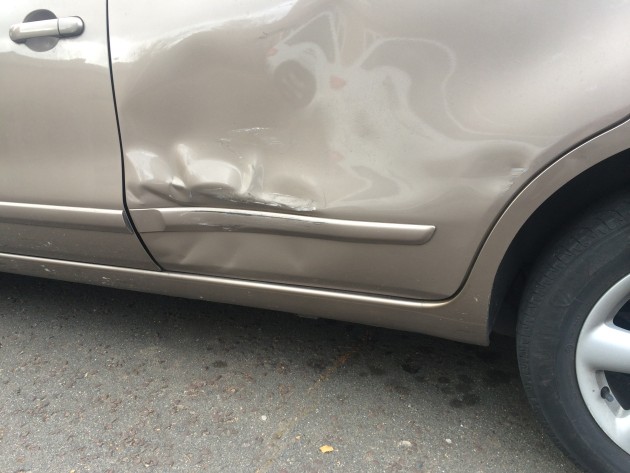 A Wansteadium reader writes that on the early morning of Sunday 18 October, her car was “hit and run” by a silver car outsider her home. Since she lives in a cul-de-sac this was a bit of a mystery. She writes: “We hardly have any cars come into our close. Â But a neighbour witnessed a silver car, which looked like it had already had half of the front hanging off.” She says she had rung the non-emergency police number 101, which had advised her to go to a police station to report the incident, but that she wasn’t going to get the time to go to Ilford or Barkingside to do it. She’s not interested in claiming insurance but is just wondering if anyone else got their property damaged in the same way… Do come forward and tell….