Wanstead foodies have a new restaurant to look forward to with the announcement that an “Italian grill concept” will be opening in Snaresbrook in the Spring.

Bombetta (which we think is Italian for bowler hat) will be opening at the new block which has just been built at Snaresbrook station. It intends to serve coffee for commuters in the morning and will open for dinner in the evenings. They will also be preparing artisan cheeses and cured meats forwholesale, but selling to retail at weekends.

This might be enough to entice Wansteadium’s longlost food blogger Suki
Orange out of hibernation. It may also feature in future editions of Wanstead is Made In Wanstead. 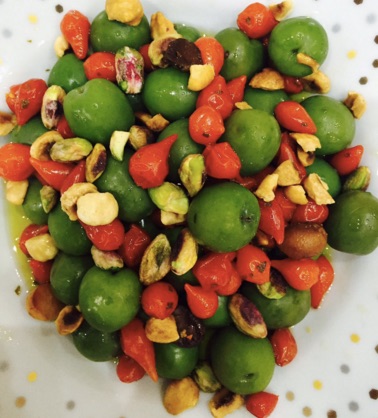 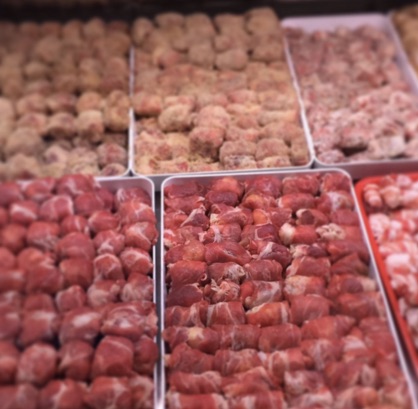 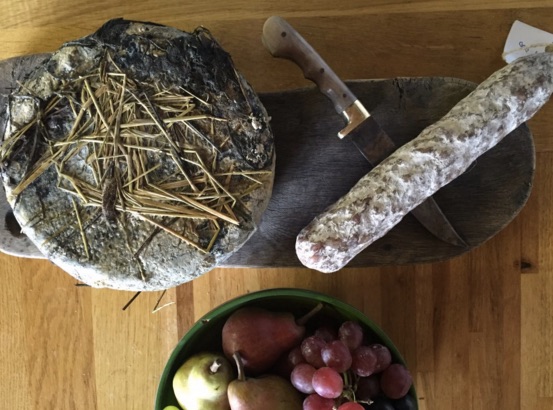 A little taste of Italy coming to Wanstead and Snaresbrook in the spring 🙂 We can't wait! pic.twitter.com/kYrA5aFkcx

6 Comments on "An Italian feast on its way"