Congratulations to Zoology, which has been shortlisted for best local salon in the UK by Creative Head magazine. It is up against four other hairdressers in the awards which will take place at Tate Modern in September.

Head zoologist Mark Mountney reckons the shortlisting is their biggest achievement so far. He said: Â “I was bought up in Wanstead and went to school at Wanstead High and I’ve only ever worked in Wanstead.

“I started my business in 1996,Â MarksÂ Of Wanstead, whichÂ was where Envi nails is now, just next door. That was 18 years ago. Then in 2002 we moved to where we are now, into what was the controversial ‘M11 Link Road office’, and way before that used to be the Wanstead Library.”

The pictures below, a touch out of order, give a flavour of the times. As Wansteadium noted earlier this month, though, the row between Sumo Fresh and the soon-to-be Long Horn is now looking particularly smart. 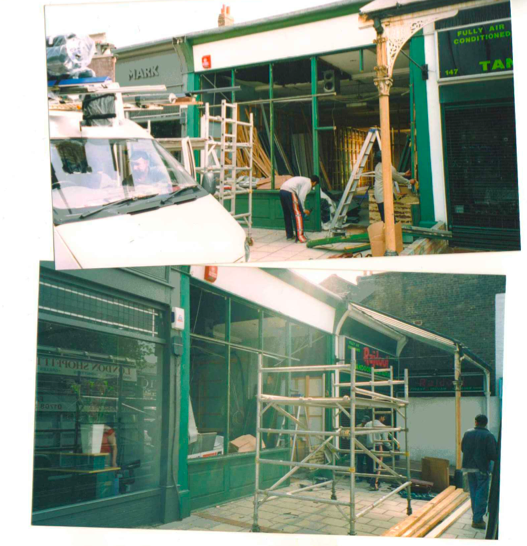 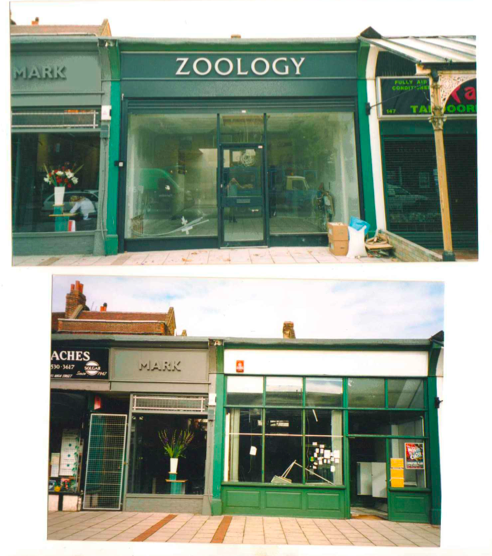 8 thoughts on “Bravo to Zoology”