Read this and weep/rejoice (delete as applicable). 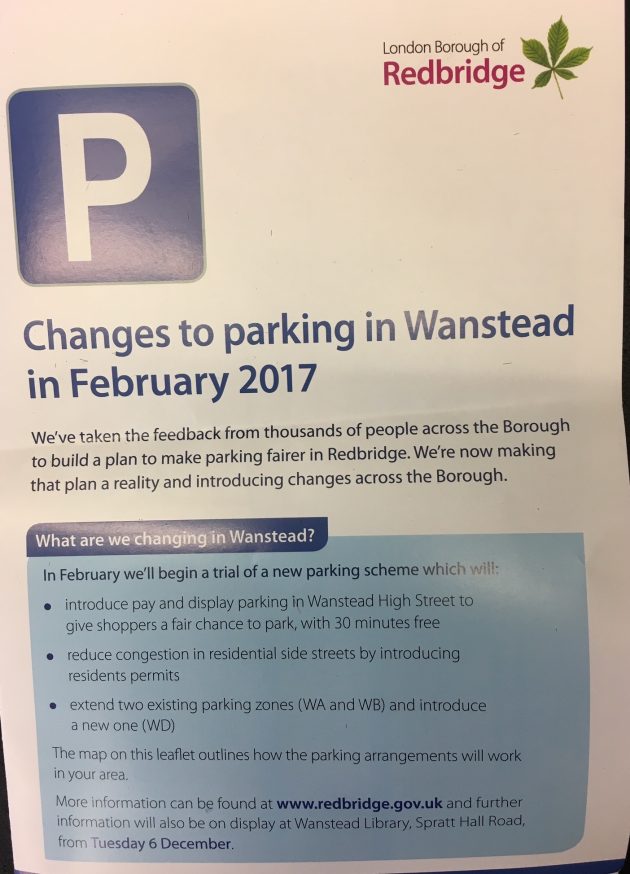 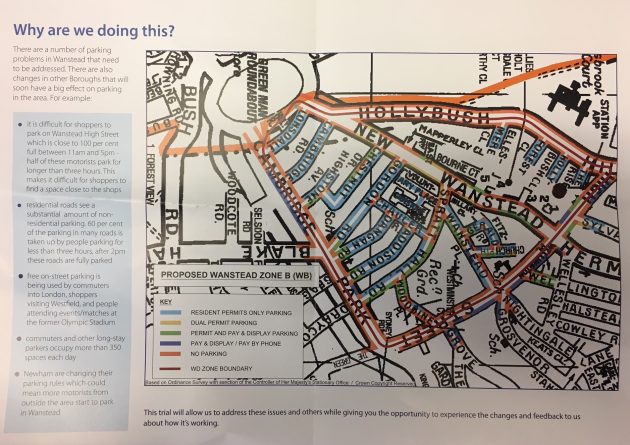 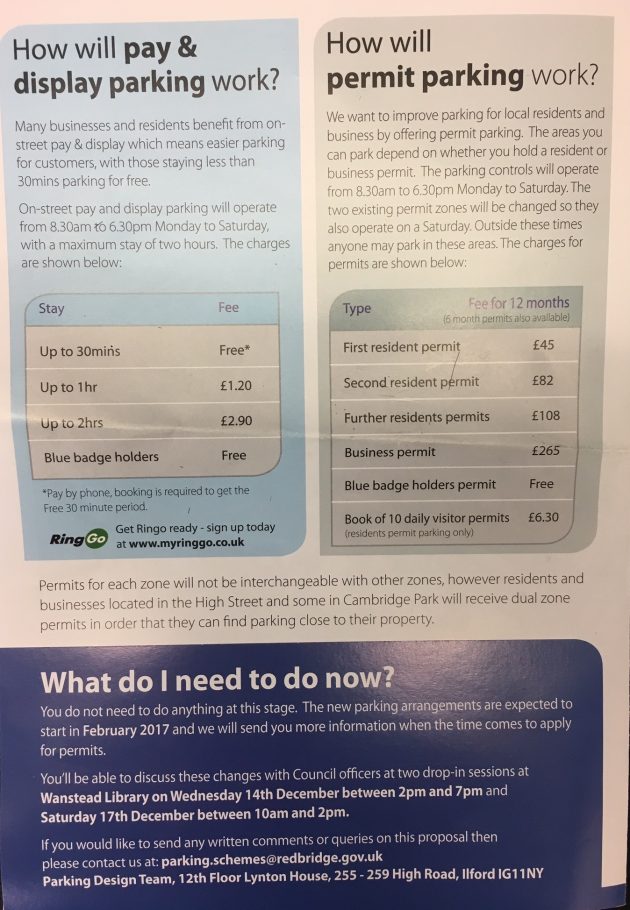